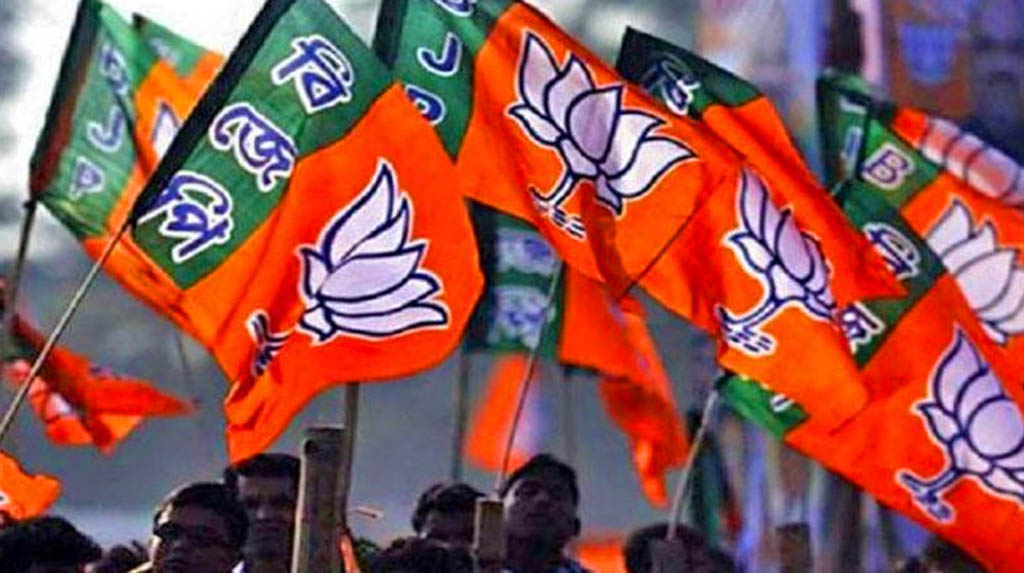 Srinagar:  A ‘Tiranga rally’ was taken out by the BJP in Srinagar on Monday to celebrate the 73rd year of accession of Jammu and Kashmir with the rest of the country.

The Jammu and Kashmir had acceded to the Union of India on October 26, 1947.

Senior leaders of the state BJP and party workers raised slogans while participating in the car rally held amid tight security from the Tagore Hall in Srinagar.

The rally passed by the residences of former Chief Ministers Farooq Abdullah, Omar Abdullah and Mehbooba Mufti on the Gupkar Road here.

BJP leader Altaf Thakur said: “Today, we mark the accession of Jammu and Kashmir… All religions are treated equally in India; we are Indians and we salute the national flag.”

He said that the Gupkar alliance forged by the mainstream parties was a “dynastic alliance to mislead the people”.

He said that it was a day to remember heroes like Maqbool Sherwani, a Kashmiri Muslim youth who delayed the march of Pakhtoon tribesmen from Pakistan and rebel forces in Baramulla in October 1947.

On Friday, former Chief Minister and Peoples Democratic Party (PDP) President Mehbooba Mufti lashed out at the Centre and said that she won’t raise any other flag till the flag of the erstwhile state of Jammu and Kashmir was restored. 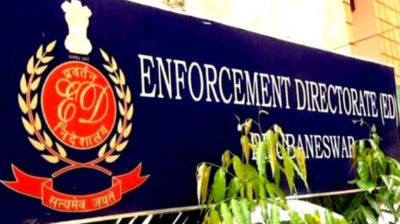 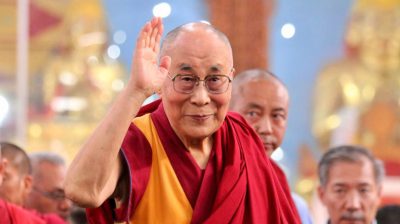 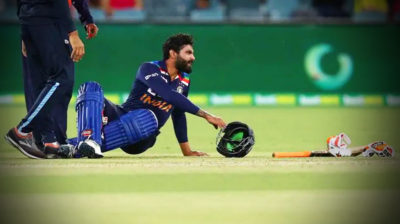