BJP to launch Gram Swaraj campaign in UP 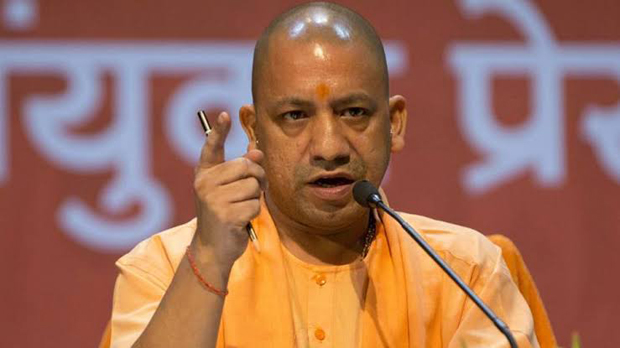 Lucknow, Nov 25 The BJP in Uttar Pradesh will launch a two-month long Gram Swaraj Abhiyan (GSA) from December 1 to January 30 and party workers will go from village to villages apprising people about the development schemes of the government.

“The leaders will go to the villages with a five-point agenda, which will include educating villagers about the government schemes and meeting the beneficiaries of government projects. They will also hold booth committee meetings and meet the influential people of the village,” said BJP General Secretary (organization) Sunil Bansal.

The programme is being held as part of the 150th birth anniversary celebrations of Mahatma Gandhi. The BJP, he said, wanted to keep its cadres engrossed in one programme or the other so that the party machinery remains well prepared and ‘well- oiled’ for elections.

The Bharatiya Janata Party plans to connect to over 10,000 villages with this programme which will also help in strengthening the party network in the villages. One active party worker will be assigned one village for the programme.

“The party workers will have to visit the villages once every week and also cannect with the booth committees. They will submit their feedback to the party’s state headquarters so that we can identify the weak links in the organization and also the schemes of the government,” said a senior BJP leader.

The BJP in the state has 1.35 crore members, of which 75 lakh are new members. The number of active members has increased from 72,000 to 1.11 lakh and 1.56 lakh booth committees have been formed. Elections have been held in 97 out of 98 organizational district units of the BJP.