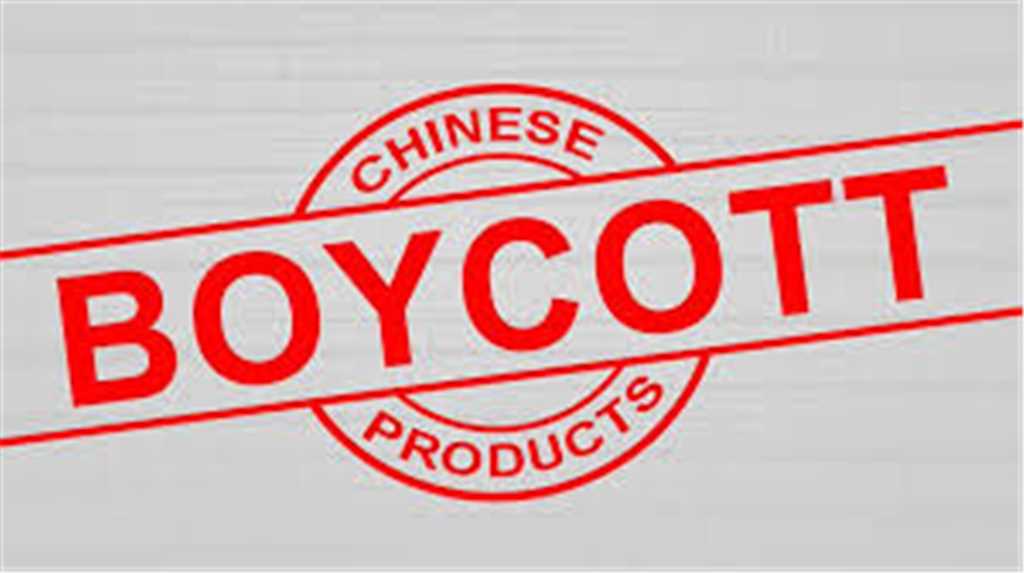 Warsi took to Twitter and shared that he is consciously going to avoid using Chinese goods.

“I am consciously going to stop using everything that is Chinese. As they are a part of most of the things we use, it will take time but I know, one day I’ll be Chinese free. You should try it too,” he wrote.

Actor-model Milind Soman said he is no longer using the Chinese short-video making application TikTok. “Am no longer on tiktok. #BoycottChineseProducts,” tweeted Soman.

The hashtags #BoycottChineseProducts and #BoycottChina started trending after educator and innovator Sonam Wangchuk, whose life inspired the Aamir Khan-starrer “3 Idiots”, shared a video on YouTube urging all to avoid Chinese goods amid the growing tensions between India and China in Ladakh. Netizens and a string of known personalities alike have followed Wangchuk’s lead.

Among them is television actress Kamya Punjabi requested everyone to use only Indian goods.

“I never had such apps on my phone. Would like to request all who have commercials attached with such chinese products to use alternative Be Indian buy Indian #BoycottChineseProducts,” Kamya tweeted.

“Boycott “MADE IN CHINA” movement ka hissa bane… aur apne desh ki pragati main yogdaan dein. Jai Hind Jai Bharat. (be a part of the boycott Made In China movement and help in the prosperity of your country.) #BoycottMadeInChina,” Shaandilyaa tweeted.

Kasbekar wrote: “You can make all the memes you want about Pres. Trump but you have to admire the guts he’s shown in taking on the Chinese govt. Fact is they’ve shown no sense of accountability for the pandemic and someone needed to call them out. Rest of the world should join in isolating them.”