Breaking: Anup Sai expelled from the BJD post his arrest by police in double murder 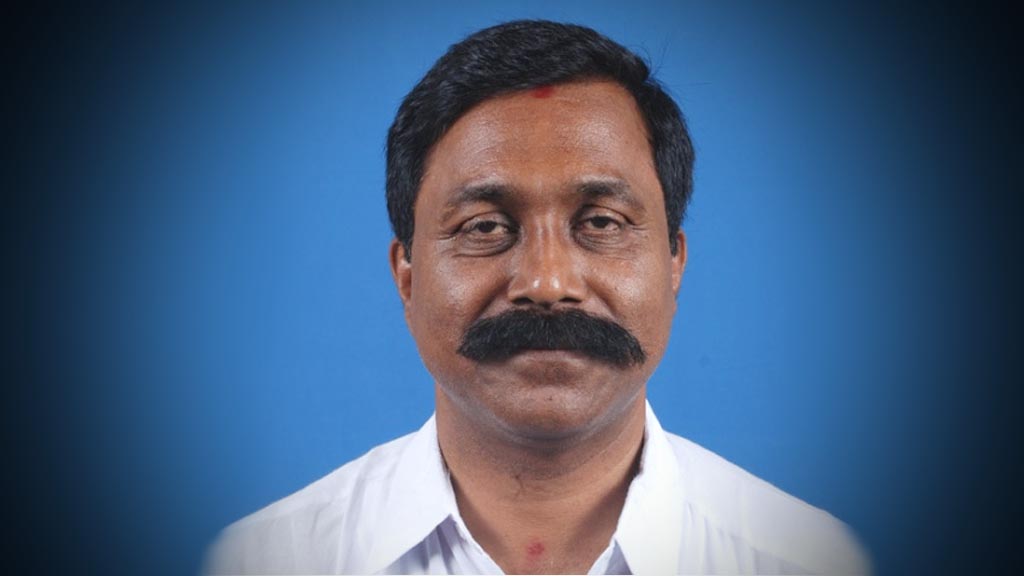 Biju Janata Dal leader Anup Sai has been expelled from the party onThursday after his alleged implication in the double murder  case.

Sai was implicated in the killing of a lady and her daughter in 2016 and the long drawn probe has led to his arrest by the BrajarajNagar police late last night.

After a prolonged innings in the Congress, Sai had his footprints in Odisha politics and subsequently he had joined the BJD. 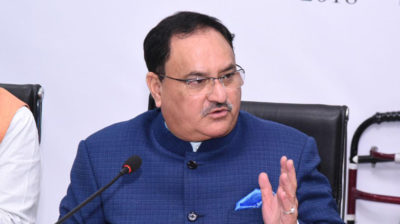 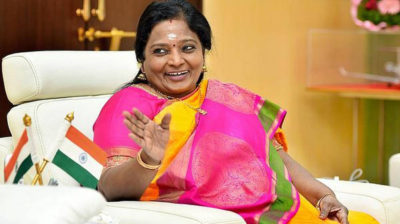 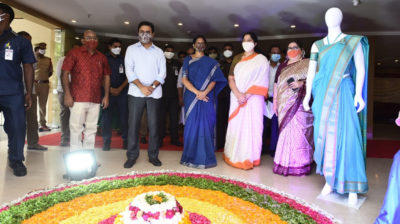 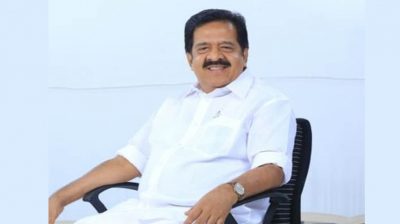 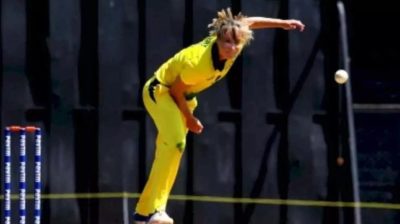 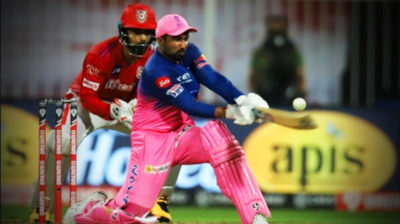 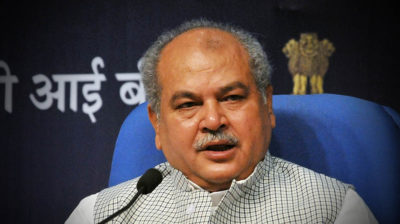 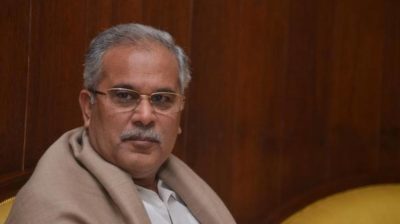