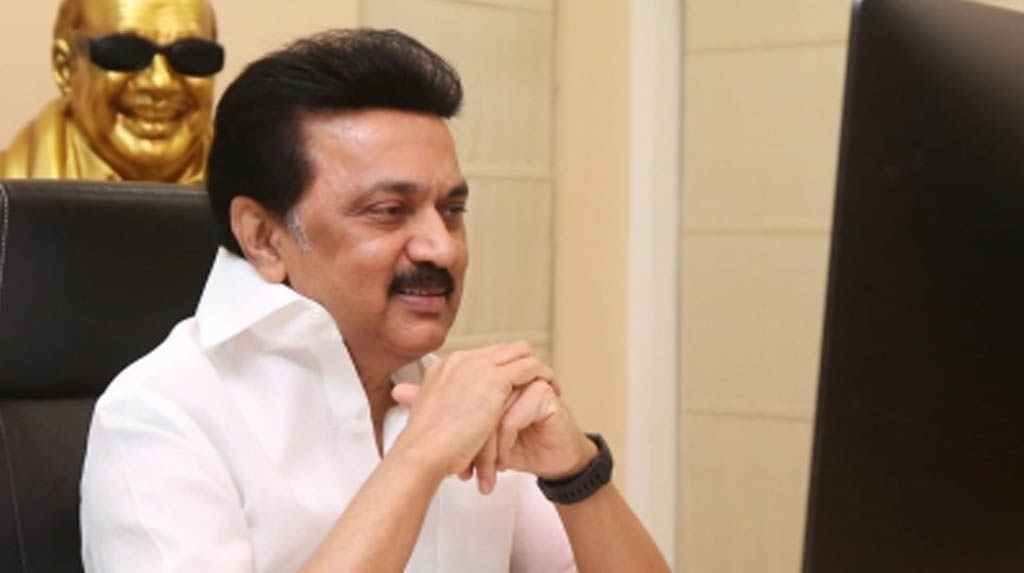 In a statement issued here, Stalin said the government has hiked the fees in these two colleges like private medical colleges putting the poor students into immense difficulties.

He said after telling the court the fees for Rajah Muthiah Medical College this academic year as Rs.4 lakh, the government has revised it upwards to Rs 5.44 lakh.

The fees at IRT Perundurai Medical College are fixed at Rs.3.85 lakh which raises doubts in the minds of people whether these two are private colleges.

Stalin said the fees charged by government medical colleges are Rs.13,670 (medical course) and Rs.11,610 (dental course) and it is only just that the other two colleges charge the same amount as fees.