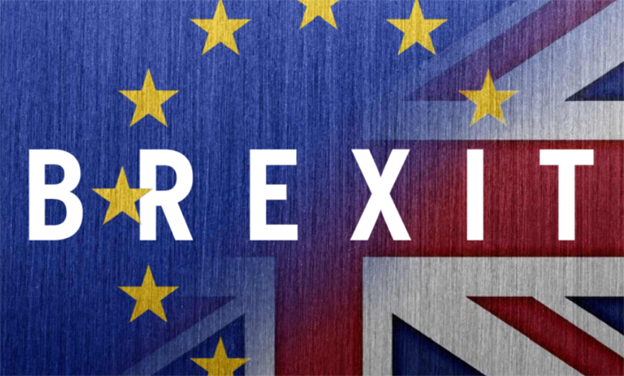 British Prime Minister Theresa May and Jeremy Corbyn, leader of the opposition Labour Party, met again on Thursday as efforts are underway in search of a Brexit breakthrough.

A Downing Street spokesperson said after the latest round of talks, which lasted about five hours, that they had been detailed and productive.

“Both sets of negotiating teams met for four and a half hours of detailed and productive technical talks in the Cabinet Office, supported by the civil service,” said the spokesperson, with no mention of whether any potential Brexit deal had yet been found.

The brief statement added: “The government and the opposition hope to meet again tomorrow (Friday) for further work to find a way forward to deliver on the referendum, mindful of the need to make progress ahead of the forthcoming European Council.”

The two teams of negotiators are to continue their deliberations Friday, with no hint of a second meeting over a potential deal between May and Corbyn.

The pair of political heavyweights had talks that lasted two hours on Wednesday in a last ditch effort to find a way out of a Brexit logjam.

Although both sides describing the Wednesday meeting as “constructive”, no breakthrough was reported from it despite their agreement to further discussions on Thursday.

The European Union (EU) has imposed an April 12 deadline on Britain to present proposals to Brussels to win an extension to its departure date, or to leave with no deal next Friday.

EU leaders are gathering on April 10 when a decision is likely to be made on Britain being allowed to delay its departure from the bloc.

The original Brexit date, March 29, was pushed back in order to avoid a no-deal Brexit.

In Westminster, politicians in Britain’s unelected House of Lords started Thursday the task of debating a new bill to prevent May from leaving the EU without a deal.

The House of Commons backed the proposed bill Wednesday night, put forward by Labour politician Yvette Cooper, by just one vote, 312 votes against 311.

The House of Lords will continue its processes on Monday with the aim of the measure becoming law before Wednesday’s emergency meeting of all EU leaders.
But there have been complaints from politicians that an important law being “rammed through parliament” is likely to harm the constitution.

The Daily Telegraph reported Thursday night that a number of senior Conservative ministers were holding an emergency meeting with May at 10 Downing Street in the wake of discussions with the opposition Labour party.

May was forced to open talks with Corbyn to find a way forward after her own Brexit deal was rejected by the House of Commons three times since January.

In Dublin, visiting German Chancellor Angela Merkel told reporters: “We do hope that the intensive discussions that are ongoing in London will lead to a situation by next Wednesday, when we have a special council meeting, where Prime Minister Theresa May will have something to table to us on the basis of which we can continue to talk.”

“We want to stand together as 27. Until the very last hour – I can say this from the German side – we will do everything in order to prevent a no-deal Brexit – Britain crashing out of the European Union.”

Merkel was in the Irish capital to meet Ireland’s Prime Minster Leo Varadkar.

In the middle of frantic deliberations in the parliament, politicians in the House of Commons were forced to abandon their debates when torrents water gushed through the roof into the historic chamber with such force it drowned out the speeches. (UNI)