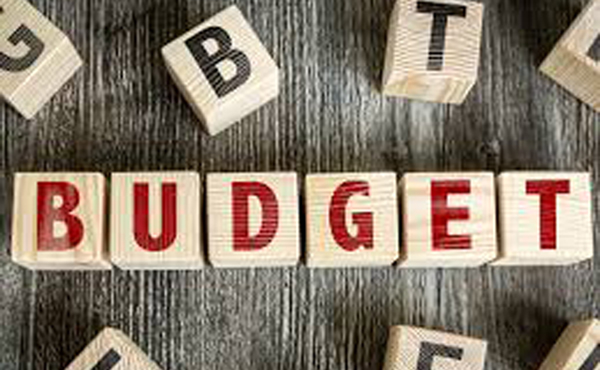 New Delhi, Jan 2: Salaried taxpayers may get special attention in Budget 2020-21 as the Finance Ministry is looking into a proposal that would double the limit of tax free contribution into National Pension Scheme (NPS) from the present Rs 50,000 to Rs 1 lakh per annum.

The changes have been suggested by pension sector regulator, the Pension Fund Regulatory and Development Authority, to attract public savings into pension plans that would form the backbone of post retirement social security for millions of Indians.

At present, an individual can save up to Rs 1.5 lakh per annum under Section 80 C of the Income Tax Act by making investments insurance plans and few other specified instruments including buying a pension plan run under the NPS.

An additional self contribution (up to Rs 50,000) under section 80CCD (1B) is available as NPS tax benefit. This is set to be doubled to Rs 1 lakh there by increasing the overall tax savings amount to Rs 2.5 lakh per annum.

Sources said that the Finance Ministry is actively looking at the suggestions to help mobilise larger pension related savings and could announce these as part of budget proposals for 2020-21.

In addition to reinvigorating investment in NPS by doubling the tax benefit under the scheme, sources said that Budget may also propose bringing all pension related products being offered by insurance firms under the ambit of PFRDA.

Currently, the PFRDA only regulates NPS while the pension products of other private and public sector insurers come under the purview of the Insurance Regulatory and Development Authority (IRDA).

Sources said that there is also a thinking on reducing the income tax rate for individuals who foregoes exemptions as has been done in the case of corporate tax assesses. However, discussion on this is incomplete and any decision could only be reflected in the Budget. 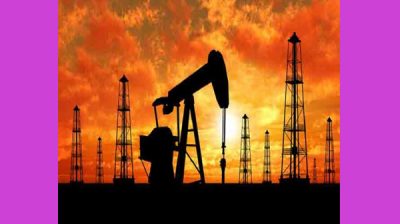 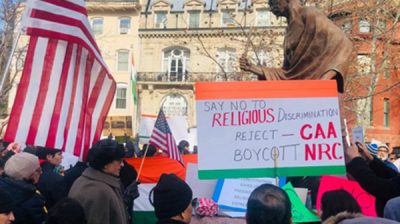 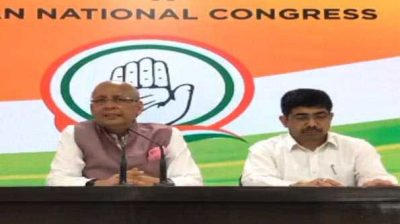 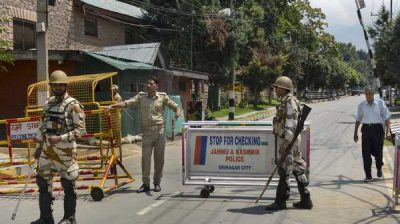