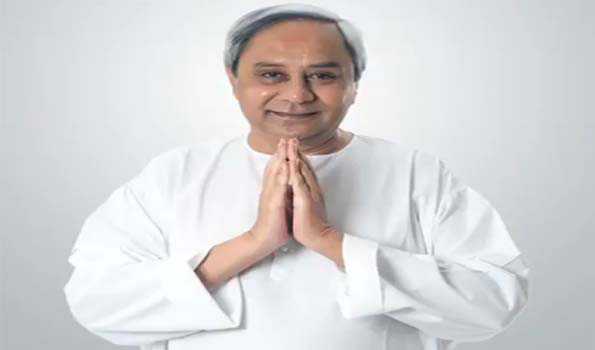 The by-election to Bijepur Assembly Constituency will be held on October 21 next. A notification in this regard was published in the gazette of Odisha government. The seat had fallen vacant on June 2,2019 after Chief Minister Naveen Patnaik resigned from the seat. Patnaik was elected to the Odisha state Assembly from Hinjli in Ganjam and Bijepur in Baragarh district during the last general election.