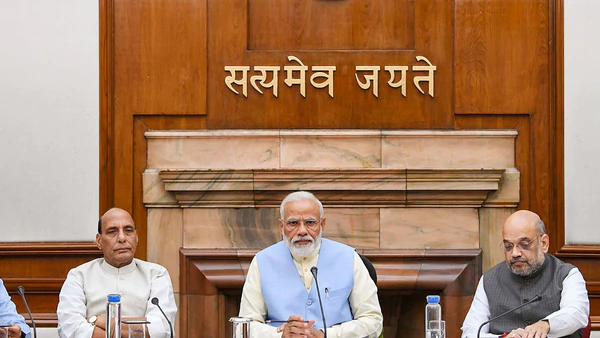 According to an official release here, the MoU will facilitate and enhance cooperation between the two countries in combating illicit trafficking and smuggling of narcotic drugs, psychotropic substances and chemical precursors, as defined by the United Nations international Drug Control Conventions.

There is a provision under the MoU for the exchange of relevant information as well as methods, identities and suspicious activities of producers, smugglers and traffickers of narcotic drugs, details of trafficking of NDPS and Precursors Chemicals on requisitions and financial details of the traffickers arrested on drug related charges.

Illegal drug trafficking is a global illicit trade. Massive production and circulation of drugs through various convenient routes especially through Afghanistan is paving ways for high consumption of drugs among youth thus creating a negative impact on public health and adding to criminalisation of society.

Drug trafficking has also provided funding for insurgency and terrorism in various regions throughout the world. Narco-terrorists and international criminal organisations that thrive on the illegal drug trade now threaten the security of many nations, the release said.