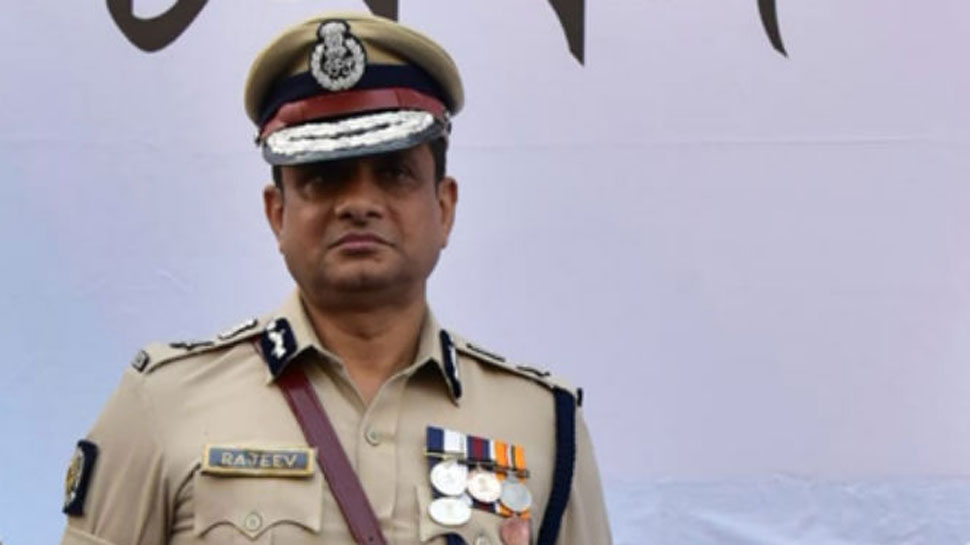 ” No one is above the law.,” Justice Roy observed in a packed court-room , opening door to CBI to call Kumar for questioning in connection with the chitf-fund scam. Kumar’s protection from arrest by CBI , granted by the high court, ends today.In June , vacation-bench judge of the high court, Pratip Prakash Banerjee granted protection for a month to Kumar when he moved the bench seeking squashing of a notice issued by the CBI in connection with the alleged suppression and destruction of the multi-crore Saradha chit fund scam investigation , initiated after an Apex Court order.

The vacation bench also held that former city police chief ” can not leave the state of West Bengal till disposal of the case and he must deposit his passport to CBI. granting liberty to the agency to CBI to question Kumar in connection with the Saradha chit-fun scam. Besides issuing summons, the CBI had issued a lookout notice against Kumar and directed all airports and immigration authorities to alert the agency if they spot him leaving the country.

Kumar was heading the Special Investigation Team (SIT) of West Bengal Police before the CBI took over the case on a direction of the Apex Court. The state government has recently reinstated Kumar ,who was removed by the poll panel as additional director general of the state-run Criminal Investigating Agency (CID).