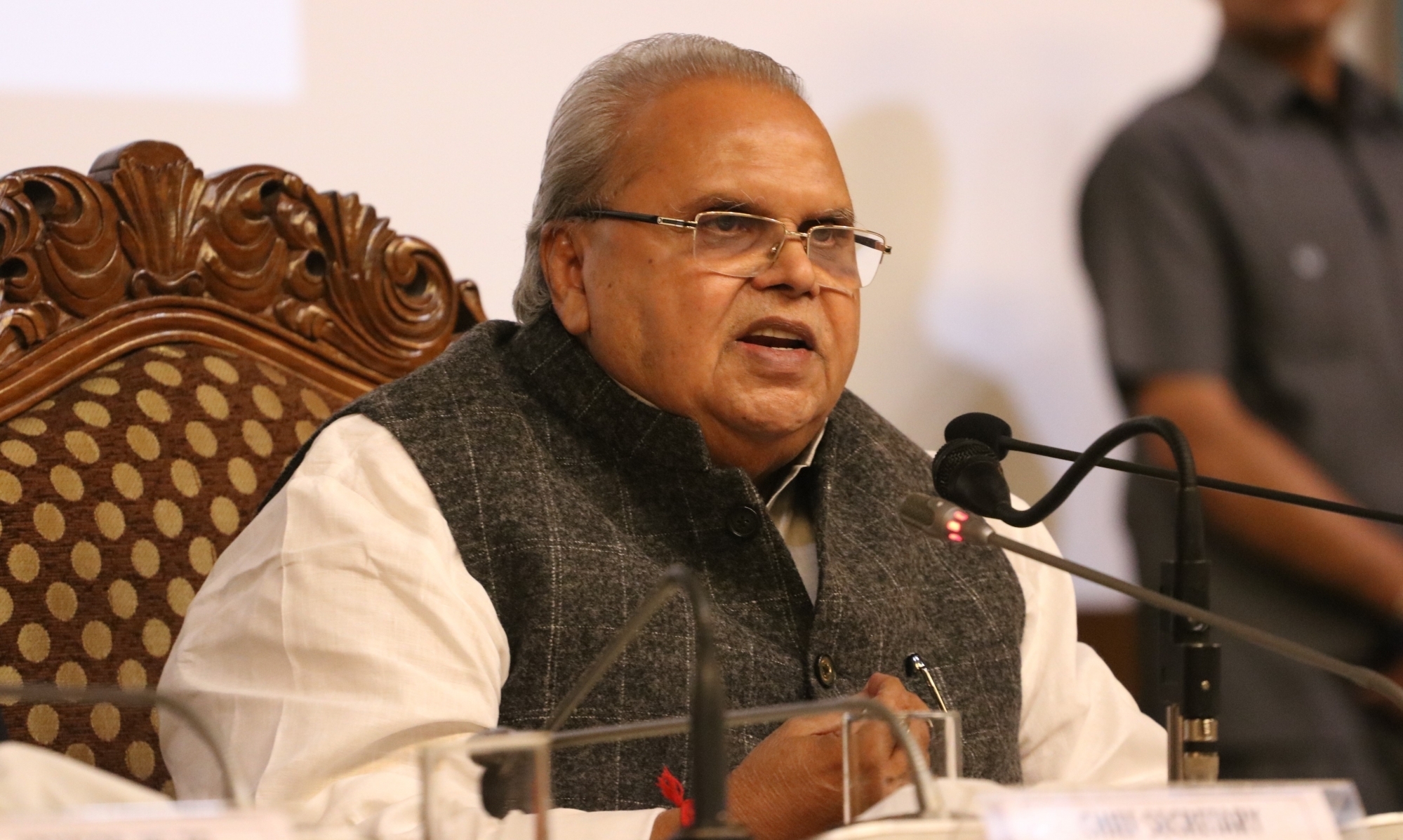 Panaji: Goa Governor Satya Pal Malik on Saturday said that the invention of caste bonds and brotherhood is more dangerous than the invention of the atomic bomb, because the former is simply unbreakable.

Speaking at a function organised in Panaji to mark the 10th National Voters’ Day, Malik said that caste equations are demolished in India during elections only when the spirit of nationalism is on the rise.

The Governor added that caste-based barriers shattered only a few times in India’s electoral history — once after Prime Minister Indira Gandhi’s death and the other was during Prime Minister Narendra Modi’s ascent to power.

“The caste brotherhood has broken down only two or three times as far as I have seen. During the election after Indira Gandhi’s death, caste equations were smashed and the entire country voted in a nationalistic fervour,” he said.

“The same thing happened during Narendra Modi’s tenure. When nationalism is on the rise, caste equations break down. When there is a normal election, caste equations raise their head,” he said.