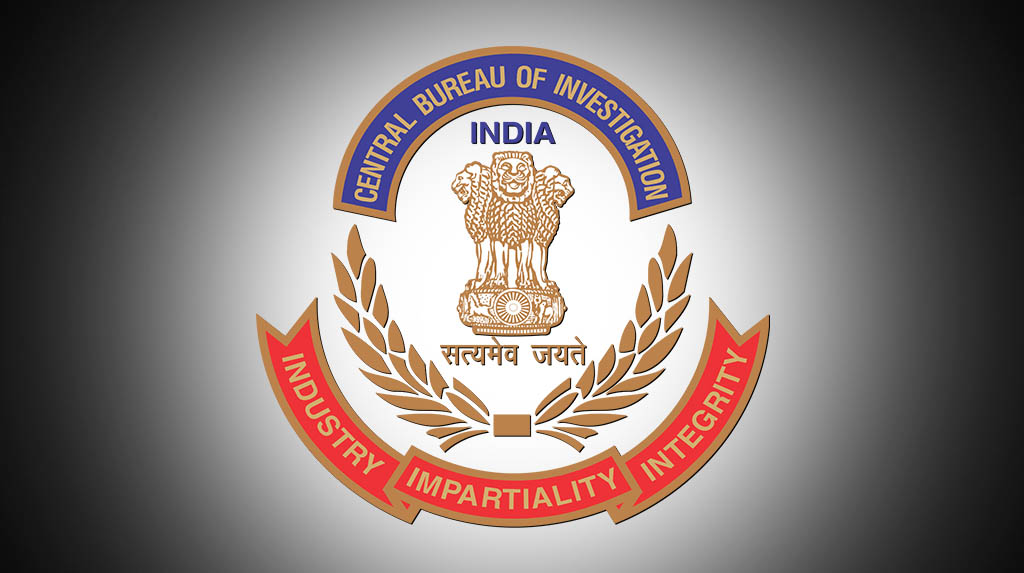 New Delhi:  The Central Bureau of Investigation (CBI) has registered a case against two Mumbai-based private firms and others on allegations of cheating Bank of India of Rs 57.26 crore during 2013-2018, and also carried out searches at five locations.

The CBI also filed an FIR against KBJ Hotels Goa Pvt Ltd and unidentified persons, including government servants and bank officials. It was alleged that the firms and its directors cheated Bank of India to the tune of Rs 57.26 crore during 2013 to 2018.

The agency also conducted raids till Tuesday late night at five places in Mumbai that include the residential and official premises of the accused.

The raids were also conducted at the office of the private company which led to recovery of certain incriminating documents including of property, loan, various bank account details and locker keys, the CBI said.

The CBI said that Avyaan Overseas Pvt Ltd represented by its MD and other public servants entered into a conspiracy with an intent to cheat the Bank of India’s Mid Corporate Branch in Mumbai in the matter of availing FB purchase or Foreign Bills Negotiation Limit and Export Packing Credit Limit.

In pursuance of the conspiracy, the CBI said, the overseas company allegedly got sanctioned and released facilities of Rs 60 crore. It was further alleged that after availing the limits, the accused company diverted the funds and prepared forged and fabricated documents in support of the claim causing loss to the tune of Rs 57.26 crore to the Bank of India, the CBI said.