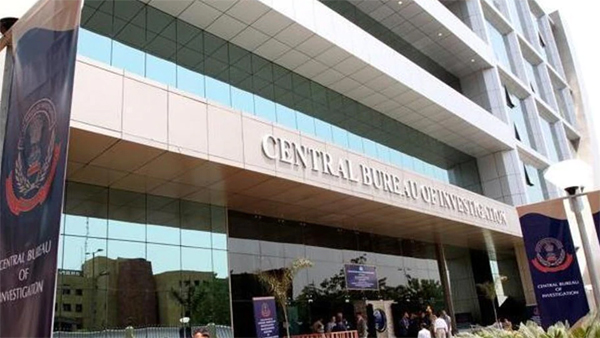 Apart from Qudussi, the summons have been issued against Bhavna Pandey, B.P. Yadav, Palash Yadav, Sudhir Giri, Biswanath Agrawala, Ramdev Saraswat, in connection with the case.

The CBI had recently filed a chargesheet in connection with the alleged medical bribery scam under sections related to corruption and criminal conspiracy.

The public prosecutor representing the investigation agency also filed a rectification plea in connection with the matter and the same would also be heard on the next date.

Earlier, Qudussi through Advocate Vijay Aggarwal had knocked the doors of the court seeking direction to the agency to conduct the investigation in the matter in a time bound manner and without any unnecessary delay.

Highlighting the long halt in the investigation, the plea contended that more than a year has passed but no report has been filed by the Investigating Officer before the court in terms of the provisions of the Code of Criminal Procedure (CrPC), 1973.

The agency accused the former judge and others of allegedly conspiring to reverse a government order which barred a medical college from admitting students because of substandard facilities and non-fulfilment of required criteria.