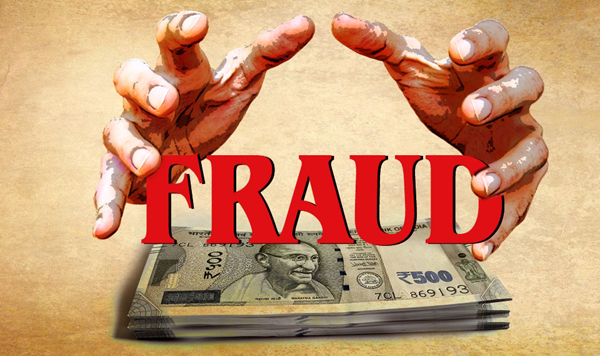 Lucknow, Jan 4: The Central Bureau of Investigation on Saturday carried out searches at several locations in Lucknow and Varanasi, a Senior Superintendent in Regional Passport Office in a disproportionate assets case.

CBI sources said multiple teams of the Central probe agency carried out searches at the residential premises of Vikas Mishra, who is currently posted as Senior Superintendent in Regional Passport Office in Lucknow.

The source said that the CBI team carried out searches at four locations, three in Lucknow and one in Varanasi, and seized cash of Rs 12 lakh, jewellery receipt of Rs 5 lakh, 45 bank accounts, 25 fixed deposit documents and two bank lockers.

A CBI source said it would operate the lockers of the Passport Officer on Monday to seize the items.

The CBI action was based on an FIR registered by the agency under several sections of the IPC for amassing wealth disproportionate to known sources of income. 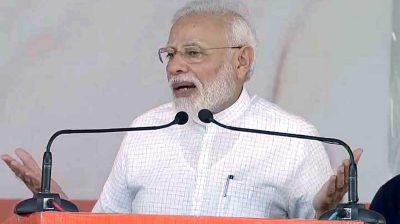 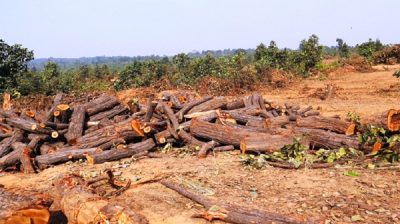 Sambalpur villagers lose a 150 year old battle to the Cesars of mining, classic case of connivance 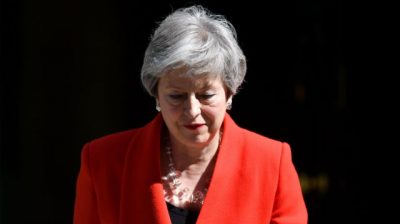 May tells Putin, UK to respond to use of chemical weapons by Syrian ‘regime’ – May’s Office 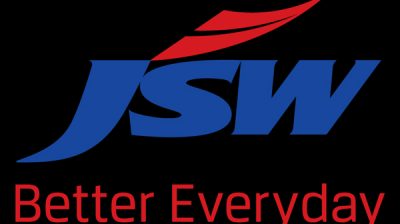