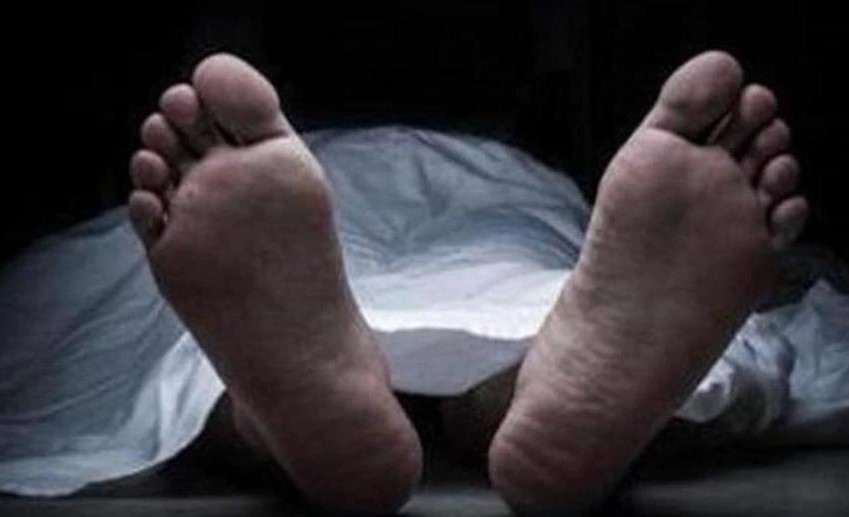 He died due to multiple fractures and a head injury, a police official said.

The patient, admitted to the GMCH on July 31 after he tested positive on July 29, jumped from the gallery of area 55, a hospital statement said.

It said that the man, who had sustained multiple fractures and a head injury, was taken to the operation theatre but he expired there.