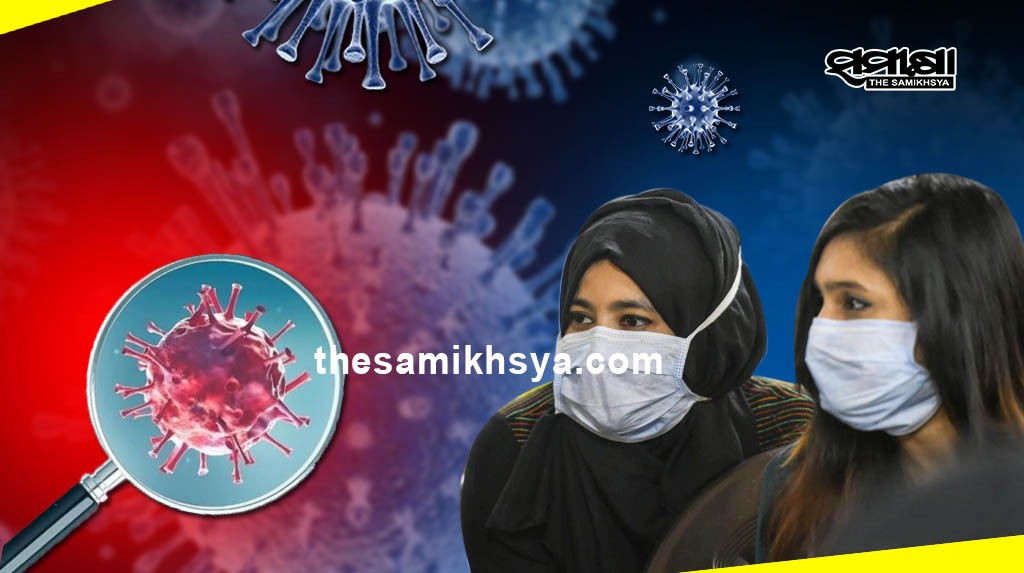 New Delhi: Chandigarh, Ladakh, Uttarakhand, Chhattisgarh and Rajasthan are among top five states and Union Territories (UTs) where 80 per cent of COVID-infected patients have been cured so far, a positive sign amid reports of spike in overall confirmed cases in the country.

A Ministry of Health and Family Welfare (MoHFW) data reveals that Chandigarh with 85.9 per cent recovery rate has topped the 21 states and UTs followed by Ladakh (82.2 per cent).

Uttarakhand (80.9 per cent), Chattisgarh (80.6 per cent) and Rajasthan (80.1 per cent) have registered recovery rate of COVID-19 patients in the decreasing order.

The collective and focused efforts for containment and management of COVID-19 by the government of India along with the states and UTs have led to the number of recovered cases among COVID-19 patients rising to 4,09,082 as of Sunday.

So far, there are 1,64,268 more recovered patients than COVID-19 active cases. This takes the national recovery rate to 60.77 per cent. There are 2,44,814 active cases and all are under active medical supervision.