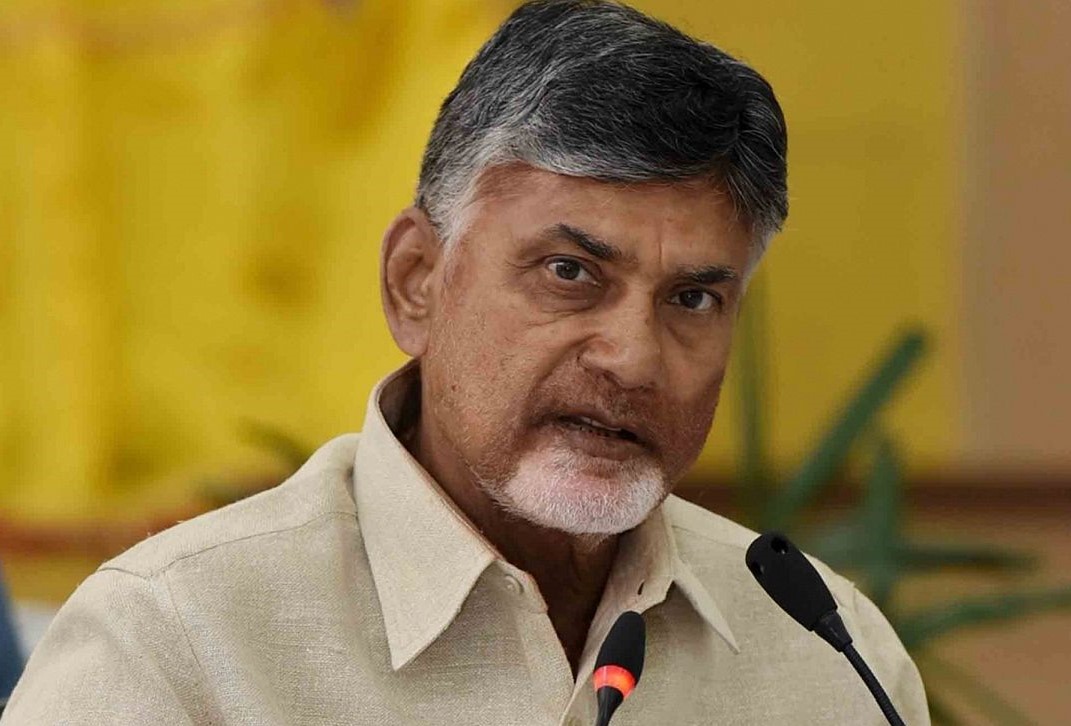 Amaravati:  Former Andhra Pradesh chief minister N. Chandrababu Naidu has come forward to take care of the education of the two daughters of a farmer, whose plight moved actor Sonu Sood to gift a tractor to the family.

The Telugu Desam Party (TDP) chief said he spoke to Sonu Sood and applauded him for his inspiring effort to send a tractor to Nageswara Rao’s family in Chittoor district.

“Moved by the plight of the family, I have decided to take care of the education of the two daughters and help them pursue their dreams,” tweeted Naidu.

Sonu Sood replied to Naidu’s tweet, thanking him. “Thank you so much sir for all the encouraging words. Your kindness will inspire everyone to come forward and help the needy. Under your guidance millions will find a way to achieve their dreams. Keep inspiring sir. I look forward to meeting you soon,” the actor wrote.

A tractor was delivered to the farmer’s family in Mahalrajuvari Palle village in Chittoor district on Sunday evening, hours after Sonu Sood promised to send the same.

The actor was moved after a video, which went viral on social media, showed the farmer’s two daughter pulling a plough to till the land as he could not afford to buy or even rent bullocks.

Sonu Sood, who has helped many migrant workers and poor during the lockdown, immediately offered to send a pair of bullocks to the farmer to plough the field. “Let the girls focus on their education,” he had tweeted.

He, however, tweeted Sunday morning that the family deserves a tractor and by evening the tractor reached the farmer’s house.

Veerathallu Nageswara Rao said he had to shut down his tea stall at Madanapalle in the same district due to COVID-19 induced lockdown. With hardly any money in hand, the family moved back to their native village to take up farming on their two acre land.

With no money in hand to buy or rent bullocks, he used his daughters Vennela (class 12) and Chandana (class 10) to pull the plough through the field.

In the video Nageswara Rao was seen holding the plough behind her daughters to soften the land while his wife Lalitha was spraying seeds.