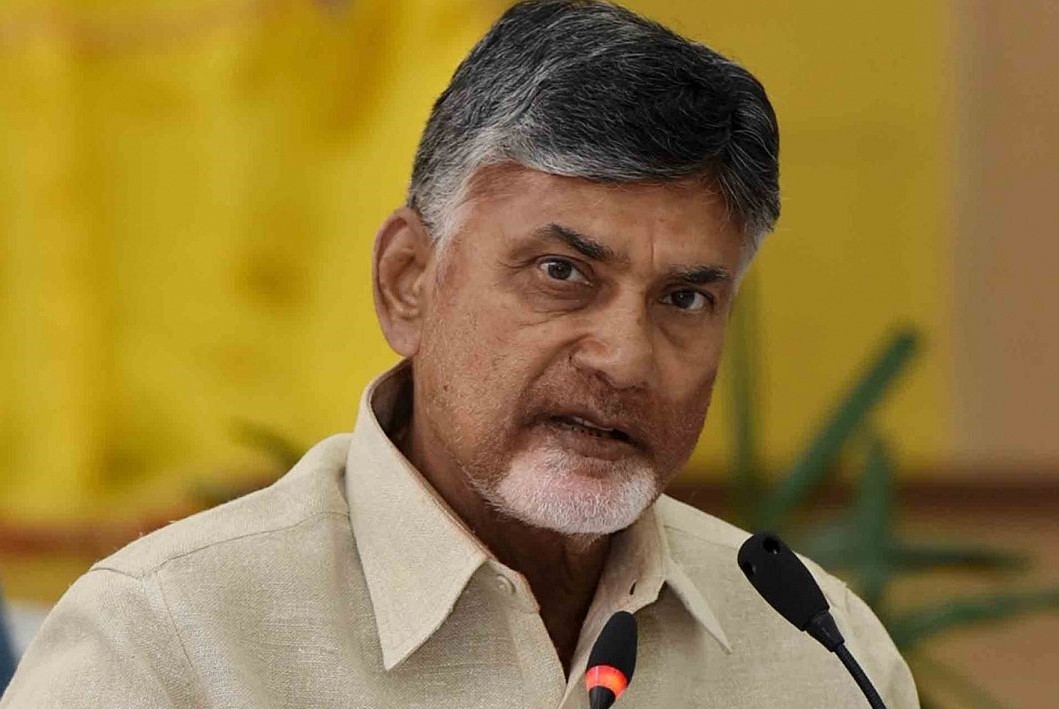 Amaravati:  The Telugu Desam Party National President and former Chief Minister N. Chandrababu Naidu reached out to families of the victims of the Vizag gas leak tragedy, with words of compassion and financial support.

The styrene gas leak mishap on May 7, at the LG Polymers unit in Visakhapatnam has claimed 15 lives till date.

In letters addressed individually to families of the victims, the former chief minister condemned the ruling YSRCP for its alleged support to the management of LG Polymers.

Pointing out that he has always harboured special feelings for the port city, Naidu reassured the families that whether in power or not, the TDP would continue to side with the people, and fight for justice to the gas leak victims’ families and hundreds of others affected in surrounding areas.

In his letters, the TDP chief accused the Y.S. Jaganmohan Reddy government of blocking his plans to personally meet the victims’ families to hand over Rs 50,000 financial assistance to each of them.

Alleging that a flight was cancelled when he was about to go to the port city, Naidu stated that TDP leaders would visit each of the bereaved families. The promised financial assistance will now be directly deposited in their bank accounts, he assured the victims’ families.