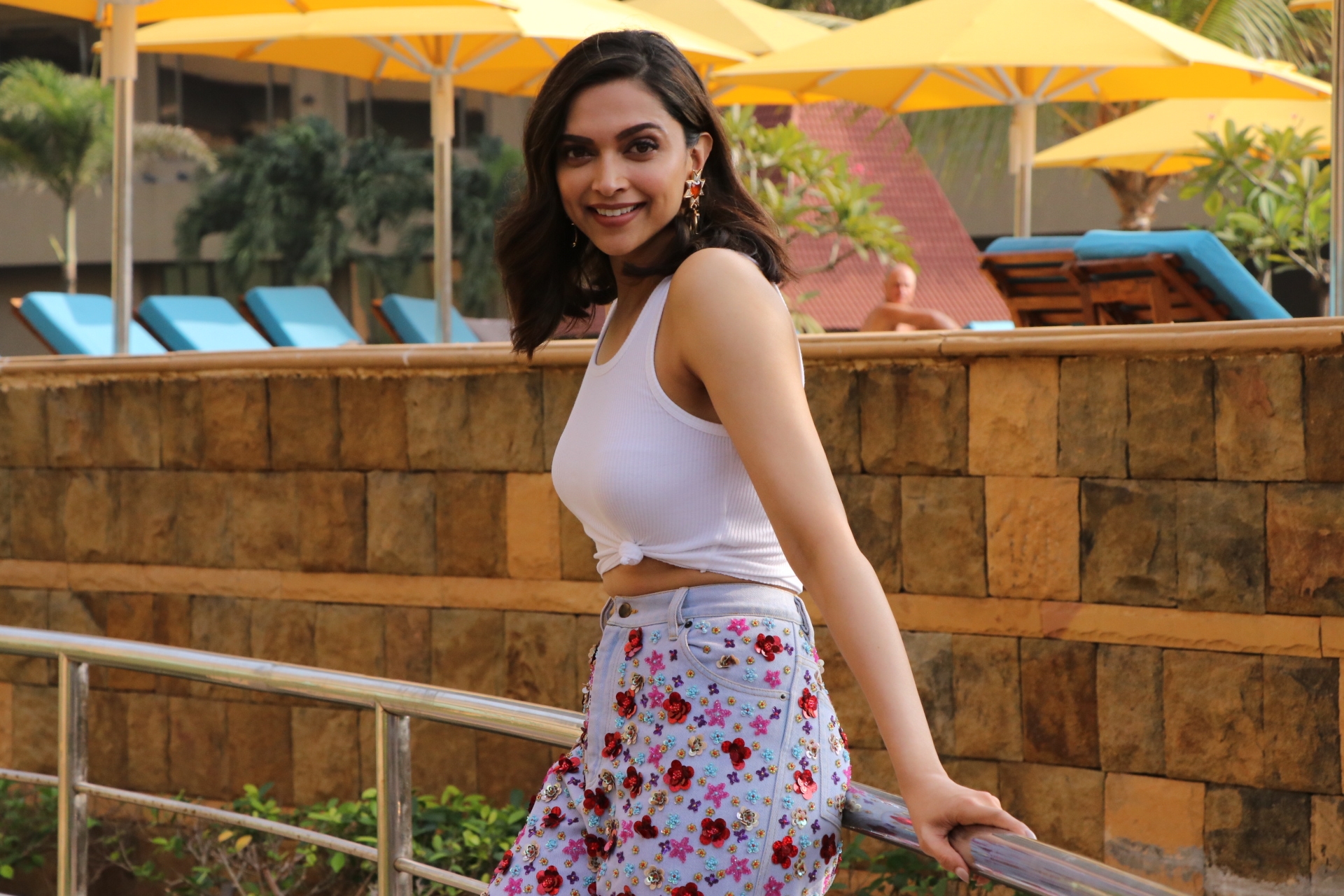 Jaipur, Following on the heels of Madhya Pradesh and Chhattisgarh, the Congress ruled Rajasthan has declared Deepika Padukone-starrer “Chhapaak” tax-free in the state.

The decision to declare the Meghna Gulzaar direcetd film tax-free in Rajasthan was taken late on Friday night.

On Thursday, Madhya Pradesh and Chhattisgarh, both ruled by the Congress, had declared “Chhapaak” tax-free even before its release on Friday.

“We are happy to declare ‘Chhapaak’ a tax-free film. People have welcomed the decision of exempting this film from the tax bracket. The film shall be an eye opener,” Rajasthan Chief Minister Ashok Gehlot said on Saturday.

The film is based on the life of the acid attack survivor Laxmi Agarwal.