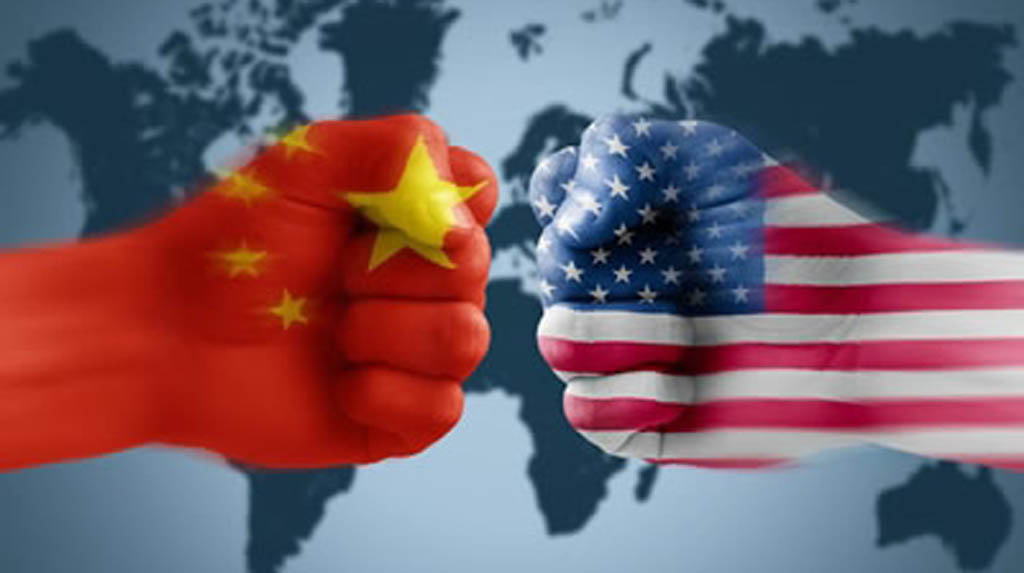 Beijing: The Chinese Foreign Ministry on Friday informed the US Embassy in China of its decision to withdraw its consent for the establishment and operation of the American Consulate General in Chengdu as a retaliatory move against Washington’s move to close the Asian giant’s mission in Houston.

In a statement, the Ministry also made specific requirements on the ceasing of all operations and events by the Consulate General, Xinhua news agency reported.

Friday’s development comes after US President Donald Trump’s administration on Tuesday ordered the closure of China’s mission in Houston, saying it was involved in stealing intellectual property.

“The US’ move seriously breached international law, the basic norms of international relations, and the terms of the China-US Consular Convention. It gravely harmed China-US. relations,” the Ministry statement said.

It justified China’s decision as “a legitimate and necessary response to the unjustified act by the US”.

“The current situation in China-US relations is not what China desires to see, and the US is responsible for all this.

We once again urge the US to immediately retract its wrong decision and create necessary conditions for bringing the bilateral relationship back on track,” the statement added.

The consulate is one of five in the US, not counting the embassy in Washington.

Prior to the announcement, a New York Post report said Houston police had received reports that Chinese officials were burning documents at the Consulate on Tuesday evening.

Houston firefighters and police, the New York Post said, responded to the fire at the Consulate General office but did not have the authority to access the building.

The relationship between the US and China has been on a downward spiral ever since the Trump administration renegotiated new terms for bilateral trade with the Xi Jinping government.