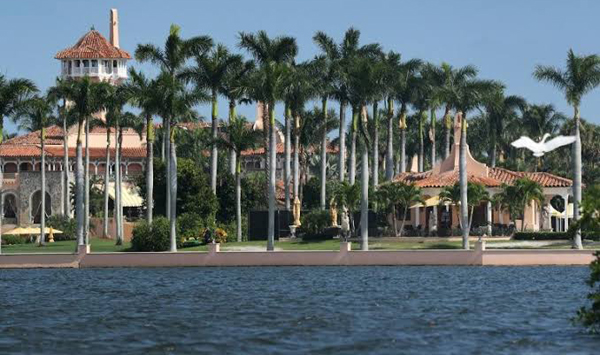 Washington, Nov 26 A Chinese businesswoman from Shanghai convicted of trespassing unlawfully at President Donald Trump’s Mar-a-Largo resort in southern Florida while carrying a bag of electronics was sentenced to eight months in jail, US media reported.

Yujing Zhang, 33, described as a business consultant from Shanghai received her sentence at a US district court in Fort Lauderdale after being convicted in September on counts of unlawfully entering Trump’s Mar-a-Lago club and lying to federal agents on March 30, CNBC reported on Monday. Prosecutors had asked for an 18 month sentence.

Zhang succeeded in evading at least five Secret Service agents before being apprehended and insisted on serving as her own lawyer during the trial despite her lack of command of the English language. Trump was playing on the nearby golf course at his resort when Zhang was apprehended.

Zhang’s’ bag when she was apprehended contained numerous electronic devices and passports, as well as a thumb drive containing what appeared to be malware. A subsequent search of her hotel room turned up a good amount of US and Chinese cash, a trove of external computer storage devices and one curious instrument that detects hidden cameras in rooms, Sputnik reported.