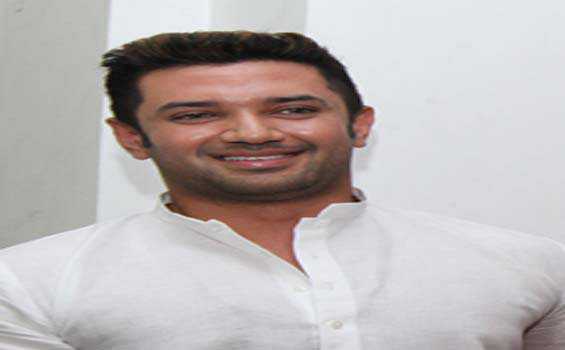 New Delhi, Nov 5 (UNI)Chirag Paswan was on Tuesday elevated as president of the Lok Janshakti Party, taking over the mantle from his father Ram Vilas Paswan.

Announcing this, union minister Ram Vilas Paswan, 73, said the elevation was made at the party national executive in the National Capital.

With Chirag Paswan, a two-time Lok Sabha member, taking over the reins of the LJP, Gen Next has come to the fore.