Clean air: ‘Pure’ not ‘polluted’ side of Delhi to uncover soon 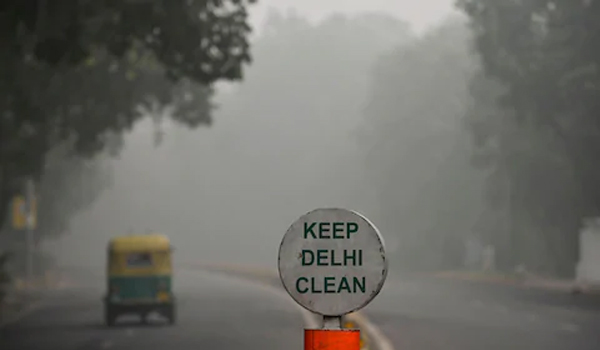 With the winter session of Parliament, set to deliberate on burning issues like economic ‘slowdown’ and pollution, a ‘chance of discovering life otherwise’ in the National Capital is also emerging.

Come November 30, a galaxy of stars from different fields of creativity will grace the fifth edition of the two-day literature festival here – an eagerly awaited event in the city’s calendar.

More than 150 authors, including participation by creators from 16 countries will speak on their passion for Indian history and civilization spanning over decades.

More than 70 seasons and 30 workshops of this year’s edition of the ‘Times Litfest- Delhi’ promises to be bigger and better than ever before.

Apart from interactive sessions with thought leaders, poets and artists, other attractions will include story telling sessions and a specially curated corner for book readings.

The festival will also have a specially-crafted workshop on illustration by Delphine Renon of France and Eva Sanchez Gomez of Spain and British Indian chef-author and TV show presenter Romy Gill will transform the capital into a platform for creativities to resonate.

The news of ‘positivity’ came a day after JNU students went on a ‘March to Parliament’ protesting against hostile fee hike, and the premonition that Delhi pollution is likely to worsen again. (UNI)