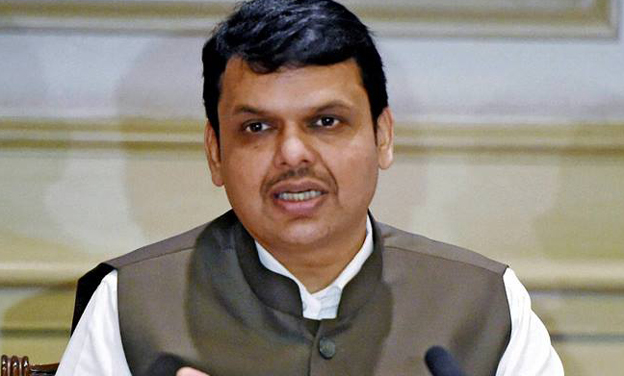 Maharashtra state Chief minister Devendra Fadanvis on Tuesday hoisted National Flag after paying floral tributes along with state assembly speaker Haribhau Bagade on 71st anniversary of the Marathwada Mukti-Sangram day (Liberation Movement day) at Siddarath garden here. Mr Fadanvis met the freedom fighters of Narathwada region and highlighted the numbers of works and measures related to the welfare of Marathwada region undertaken by the his government during the past five years. He also said that the state government will make drought-free Marathwada region by implementing water grid system and bringing Kokan excess water into river Godavari through river linking scheme, he said.

Though, the country had got Independence on August 15 ,1947, few of the states such as Hyderabad, Kashmir and Junagarh continued to rule by the traditional statesmen. In those days Marathwada, Telangana and some part of the Karnataka was in the Hyderabad Nizam state. Freedom fighters led by Swami Ramananda Teerth fought the battle for the Independence of the Marathwada region. Several of them died in a police action on September 13,1948 , before the region got Independence on Sep 17,1948, when the ruler of the Hyderabad state Nizam surrendered before the central Government forces.