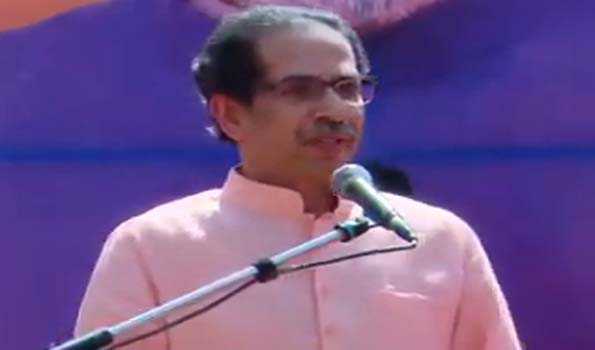 Mumbai, Nov 30 With a combined strength of around 165 legislators in the 288-member   Assembly, the Maha Vikas Aghadi (MVA)-led by Chief Minister Uddhav Thackeray is confident of winning the floor test here later on Saturday. The floor test will be conducted by Pro-Tem Speaker Dilip Walse-Patil after the House assembles at 2 p.m., for a special session of two days.

The development comes four days after the previous Pro-Tem Speaker Kalidas Kolambkar had conducted the swearing-in ceremony of the newly-elected legislators, as per a Supreme Court order.

“We have a very comfortable majority with over 165 members supporting us. We shall easily prove our majority in the house today,” said newly-inducted NCP Minister Chhagan Bhujbal.

On Thursday, Thackeray took the oath as Chief Minister and took charge of the Mantralaya on Friday. The Shiv Sena-Nationalist Congress-Congress and other allies besides some others like Bahujan Vikas Aghadi together have notched up a figure of 165, comfortably higher than the half-way mark of 145 required for simple majority.

After the floor test and trust vote in the new government, the new Speaker of the Assembly will be elected before the winter session of the legislature