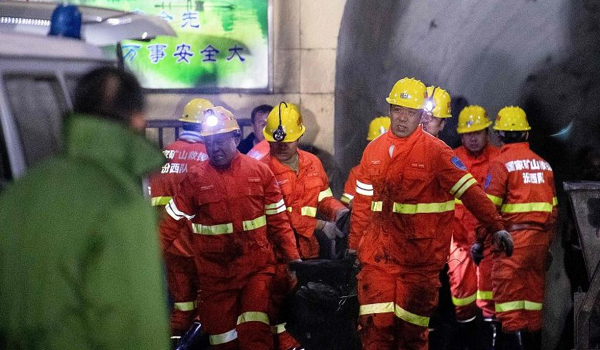 At least 11 people were trapped underground after a coal mine accident in the city of Jining, east China’s Shandong Province, local authorities said on Wednesday. The accident occurred at around 5:50 a.m. Wednesday at Liangbaosi coal mine in Jiaxiang County. The coal mine has an annual production capacity of 3 million tonnes. Rescue work is under way.