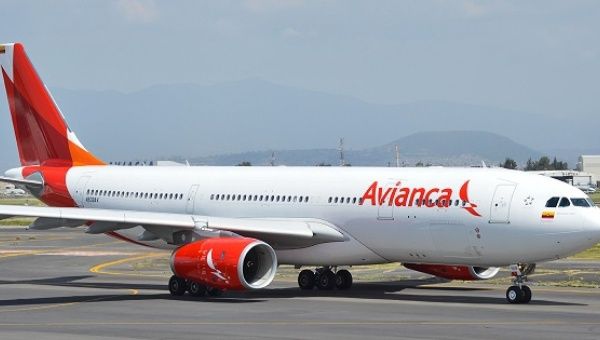 Colombian airline Avianca announced suspending sales of flights to Cuba amid restrictions imposed by the United States.
Due to the recent change of the company’s owner, the airline fell under the jurisdiction of US regulators.

“While we are settling this issue with the US Office of Foreign Assets Control, the company suspends ticket sales for flights to Cuba and from Cuba beginning on October 31,” the company said in a statement late on Thursday. Last week, the US Department of Transportation announced a ban on all US flights to Cuban airports except for Jose Marti International Airport in Havana starting in 45 days.

Since being sworn in in early 2017, US President Donald Trump has imposed various rounds of sanctions against Cuba. The restrictions became a U-turn in the US policies on Cuba since the two states saw a rapprochement during the administration of former US President Barack Obama. However, the Cold War-era embargo imposed on Cuba has never been lifted. (UNI)