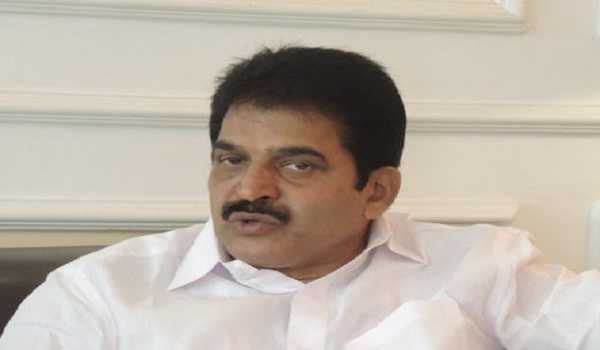 Elections to the Haryana assembly are scheduled to be held in October November.  The Congress is looking to unseat the BJP Government in the state under the chief Ministership of Manohar Lal Khattar.