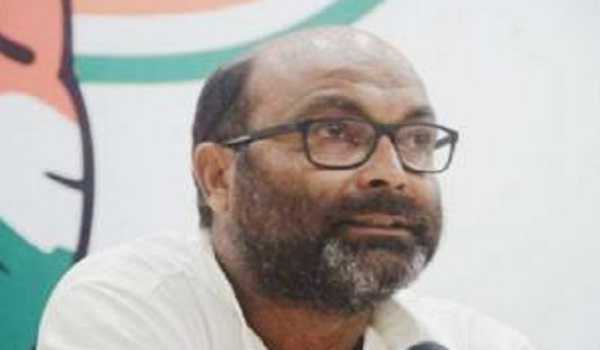 As part of the overhaul of the UP congress unit, the Congress appointed four Vice Presidents including Laliteshoati Tripathi and Pankaj Malik. The revamped state unit will have 12 General secretaries, 24 secretaries.