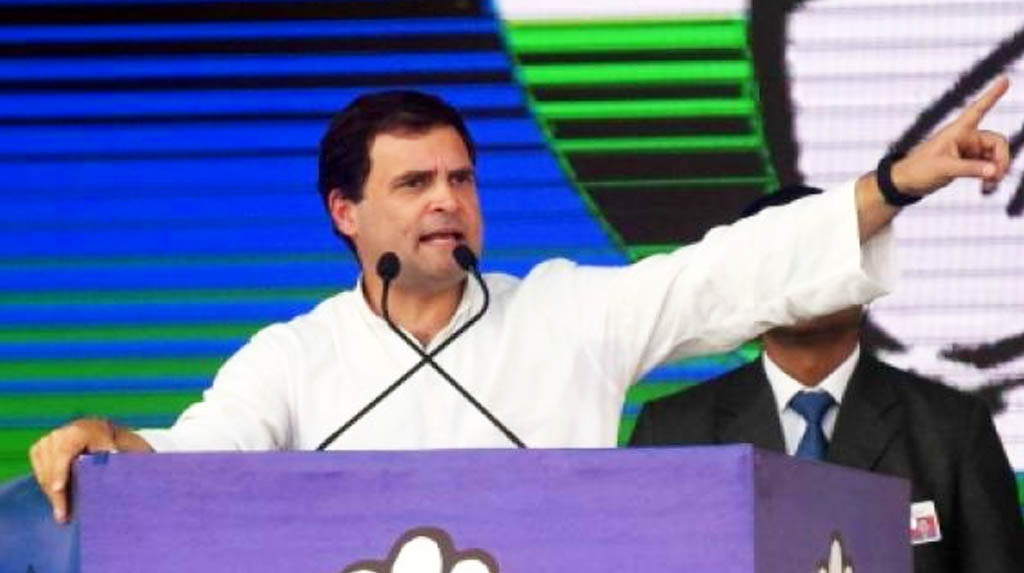 New Delhi:  The opposition Congress plans to hold ‘tractor rallies’ across the country in November in line with Rahul Gandhi’s similar endeavour in Punjab and Haryana earlier this month in order to counter the BJP’s efforts to drum up support for the three central farm laws.

The Congress leadership has asked its state units to prepare for the tractor rallies proposed to be held in the first fortnight of next month.

In his letter to the Pradesh Congress Committees, party General Secretary KC Venugopal said:” To continue our fight, the PCCs are requested to take out ‘tractor yatras’ in their respective states in which all state office-bearers apart from members of Parliament and MLAs along with Congress affairs incharges will participate.

“The occassion should be utilised to demolish the farmers’ yatra undertaken by the BJP and galvanise public opinion against the three central farm laws,” the Rajya Sabha MP added.

Rahul Gandhi had led the Congress’ first ‘tractor rally’ on October 4 from Badhni Kalan town in Moga district of Punjab. During his three-day visit to the state as part of the ‘Kheti Bachao Yatra’, his rallies covered Moga, Ludhiana, Sangrur and Patiala districts in the Malwa region. On October 6, the ‘tractor rally’ entered Haryana through the Pehowa border.

The Congress said it had also chalked out a strategy to corner the Modi government on key issues of economic policy, farmers and women’s safety in the coming weeks.

The Congress said that the party’s future course of action has been decided on what it called the “anti-farmers, anti-women, anti-labour and anti-poor policies and actions” of the BJP-led central government and the state governments.

BJP leaders had held ‘Kisan Dhanyawaad Yatra’ while riding a convoy of tractors that passed through villages in Jagadhri block of Yamunanagar district in Haryana a few days ago, apart from holding ‘tractor pujas’ and rallies earlier this month. 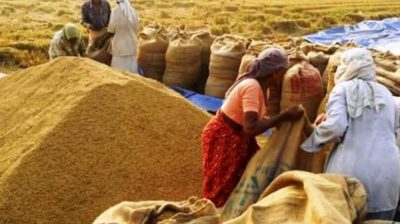 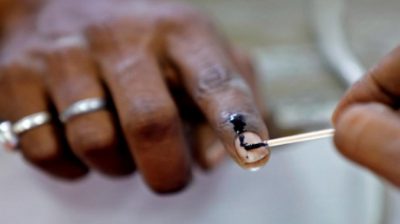 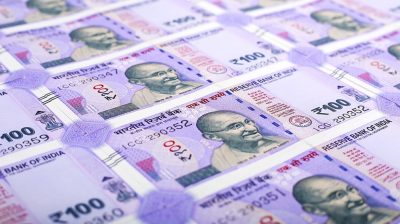 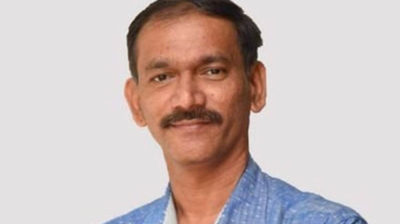 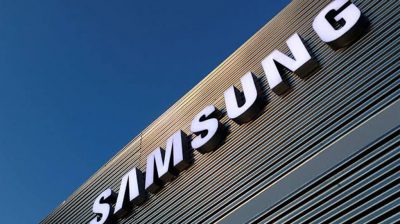 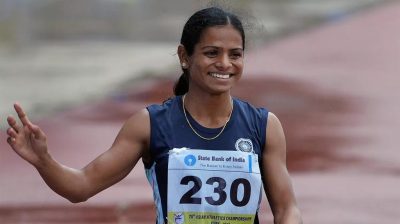