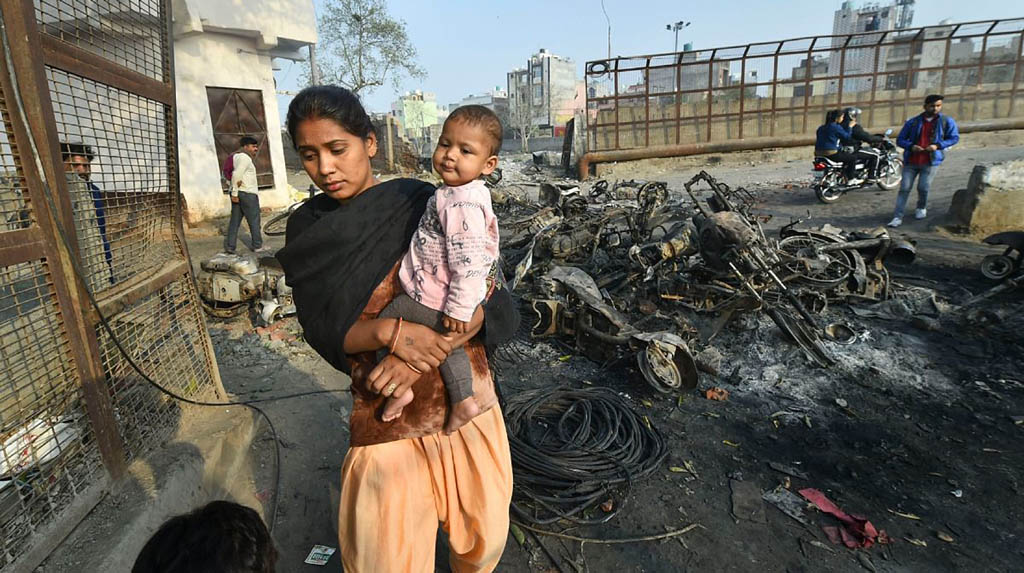 New Delhi: A five-member Congress delegation will visit the violence-hit areas in northeast Delhi to take stock of the situation, the party said on Friday.

“The Congress chief has asked these leaders to assess the situation emanating from mindless violence in riot-affected areas and its after-effects and submit a detailed report to her immediately,” the release issued by Congress leader KC Venugopal said.

As per figures available till February 27, a total of 35 persons were killed, of which 13 had gunshot wounds. As many as 22 died of severe injuries suffered during rioting.