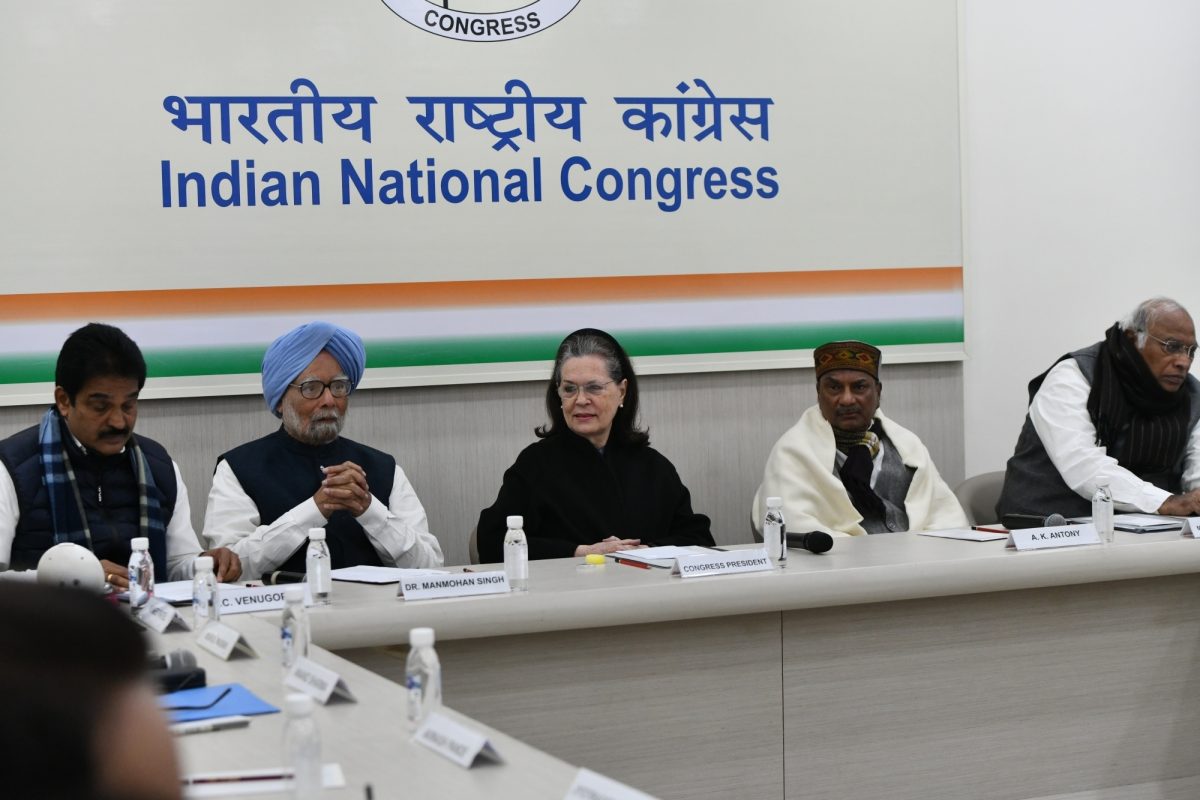 New Delhi, The Congress election committee met here on Saturday and discussed 18 seats for the assembly tickets in Delhi, sources said, adding that 11 tickets have been finalised by the leadership.The Congress has to finalise candidates for 70 seats as Delhi goes for polls on February 8.The party may release its first list on Monday, a source said.

The Congress is trying to make a comeback in the city which it ruled for 15 years from 1998 to 2013 under the leadership of Sheila Dikshit. The party was reduced to nil in the 2015 assembly polls as the AAP stormed to power by winning 67 out of 70 seats in the city, while the BJP won three seats.

Even in 2013 assembly polls, the Congress was reduced to eight seats, while the debutant AAP managed to win 28 seats and the BJP won 31. 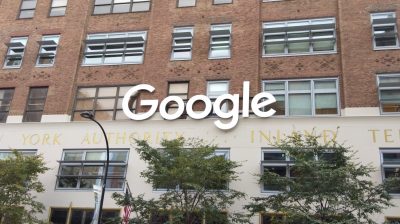 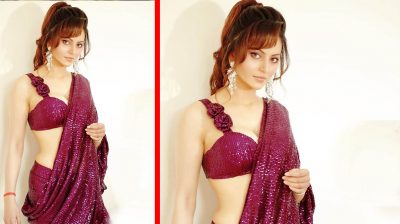 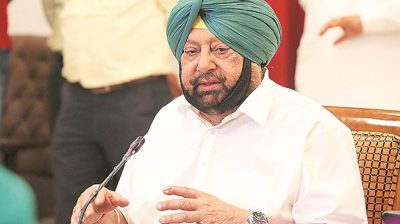 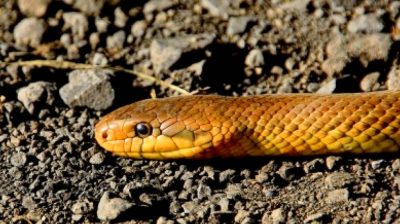 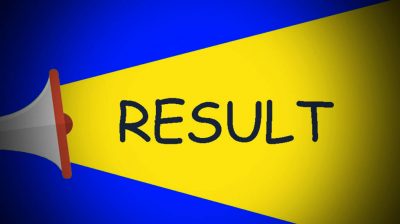 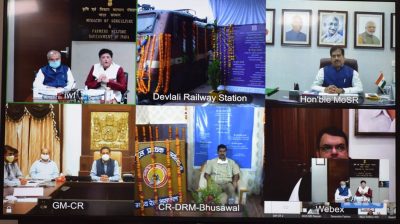