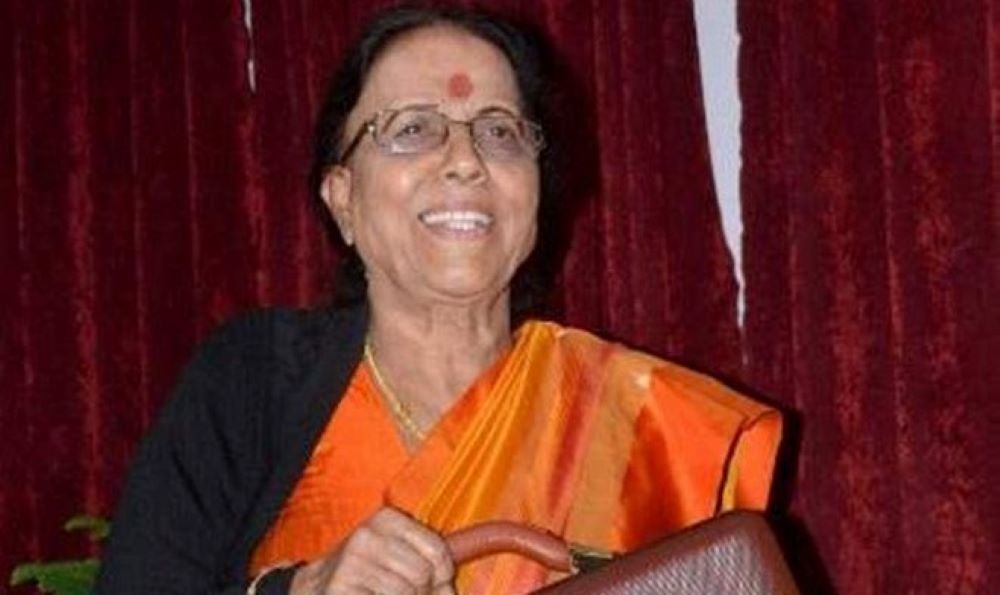 New Delhi, Congress leader and Leader of Opposition in Uttarakhand Assembly Dr. Indira Hridayesh passed away due to cardiac arrest in Delhi today

Prime Minister Narendra Modi has expressed grief over the demise of the Congress leader. In a tweet, Mr. Modi has said, Dr. Indira was at the forefront of several community service efforts and she made a mark as an effective legislator. He said, Dr. Indira also had rich administrative experience. He paid condolences to her family and supporters.

Congress President, Sonia Gandhi has expressed her deepest condolences on the sudden demise of Dr Indira Hridayesh. She said that Dr Hridayesh served the Congress Party till her last breath and leaves behind a legacy of public service as an MLA, MLC, Minister, Leader of Opposition in Uttarakhand. Mrs. Gandhi Saïd, Dr Hridayesh was a dedicated lifelong Congressperson.