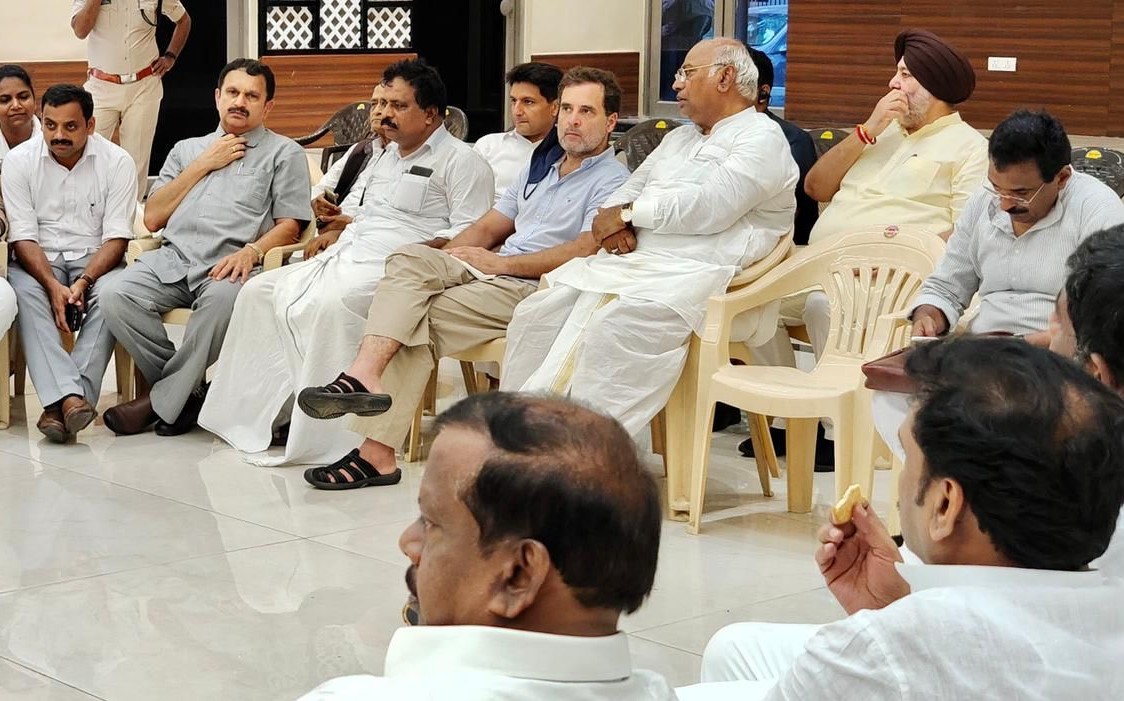 New Delhi: Congress interim President Sonia Gandhi today appeared before the Enforcement Directorate in Delhi for the second round of questioning in the National Herald case. She was accompanied by her daughter and party leader Priyanka Gandhi Vadra.

Ms Gandhi’s son and Congress leader Rahul Gandhi was also questioned for five days in this case earlier. Rahul and Sonia Gandhi are being probed under the provisions of Prevention of Money Laundering Act in this case.