Conjurer humiliated for his black magic to recover stolen goods 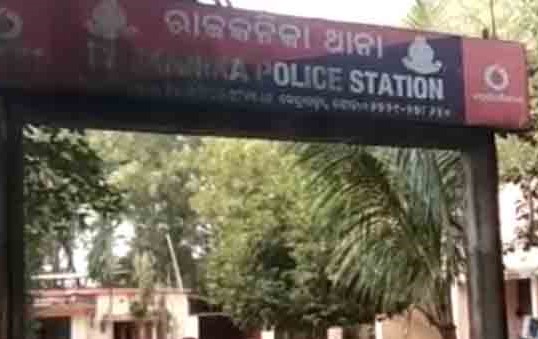 Kendrapara:-A conjurer was humiliated at a remote Luharmahi village under Rajkanika police limit after he failed to nab a thief by his black magic with the help of a bamboo stick.Sources said some miscreants had looted a gold earring from the house of one Kasimuddin Khan of Luharmahi under Rajkanika block on last Sunday. Khan brought the matter to the village head who decided to invite a conjurer to nab the thief.

Accordingly, a conjurer was invited from Tihidi area under the Bhadrak district and a deal was finalized between the black conjurer and the village head that Kasimuddin would pay Rs 10,000 if the conjurer would nab the accused and recovered the gold ring. Even, a sum of Rs 5000 was given to the conjurer as advanced money. The conjurer on Tuesday performed the puja in presence of Hundreds of curious villagers in front of the house of Kasimuddin and said he would nab thief with the help of moving a bamboo piece.

The youths humiliated and harassed the conjurer who fled from the spot after returning the advance money. The educated youths said what they did was to create awareness among the fellow villagers not to encourage black magic.