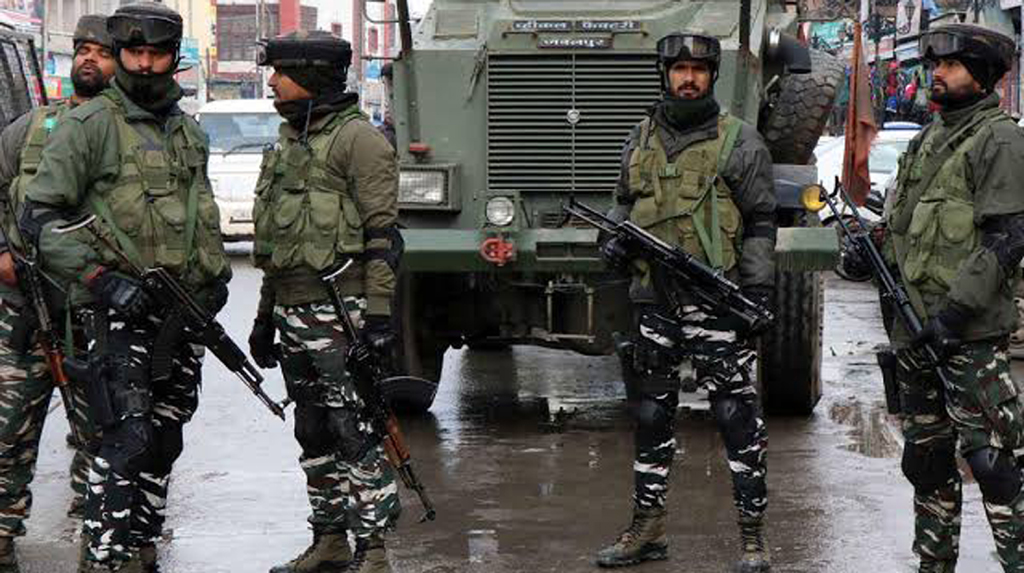 Srinagar: A J&K policeman was killed in a terror attack in Kulgam district of south Kashmir on Saturday.

According to details, the head constable of Jammu and Kashmir police was killed after militants fired indiscriminately at him near a check point in Frisal area of Yaripora.

Police have launched an operation to nab the attackers.