Corona fear drives 2 to suicide in UP 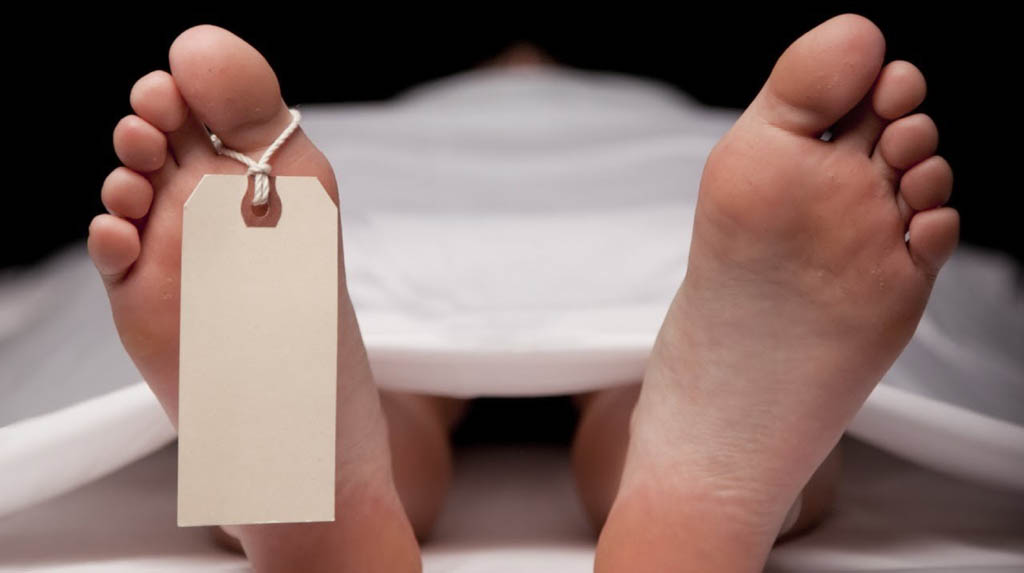 Lucknow: In a shocking incident, two persons have allegedly committed suicide in Uttar Pradesh after they suspected that they had contracted the coronavirus. Police, however, was unwilling to comment on both incidents.

The first incident has been reported from Pilkhua in Hapur district and the second from Bareilly.

According to reports, a young man slit his throat with a blade and ended his life.

The deceased has been identified as Sushil and in his suicide note, he has written that his family should undergo the corona test He has also sought an apology from his family.

His family has not been quarantined and is being tested for the deadly virus.

In the second incident in Bareilly, another youth committed suicide by jumping in front of a train.

According to a railway employee, the youth had been sitting at the railway station and was repeatedly saying that he was a corona victim.

“Before anyone could realise, he jumped in front of the train,” the employee said.

The body has been sent for post-mortem and efforts are on to identify the deceased.

Police officials were unwilling to comment on the two incidents.

Meanwhile, psychiatrists have warned that extreme stress can affect people in the prevailing scenario.

“The fear psychosis over coronavirus and the extensive publicity on radio, television and newspaper is bound to cause stress. The lockdowns will only aggravate the situation. Efforts should be made by individuals as well as the government to adhere to safety protocols without intensifying the fear,” said a psychiatrist from the King George’s Medical University (KGMU) in Lucknow.

He said that the government must also publicise the fact that majority of patients are on road to recovery. This will instil confidence in those who believe they have contracted the deadly virus.