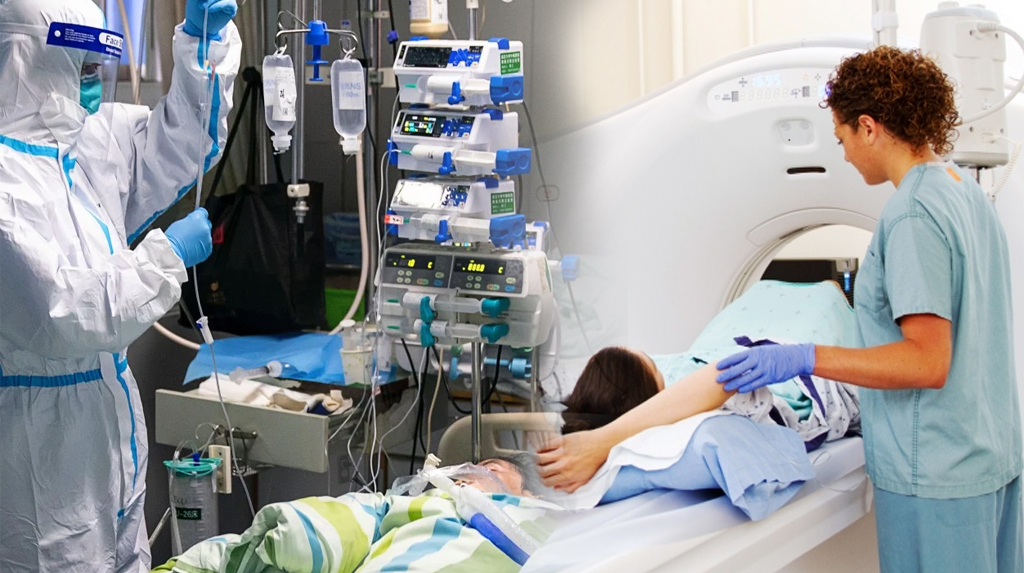 Beijing: A new test kit to detect coronavirus, that takes just 15 minutes, has been developed at Tianjin University of China. It will help save time in screening out potential patients.

According to Global Times, Tianjin University developed the kit in collaboration with Beijing Biotech company. The kit is undergoing clinical trials and will be sent to the health regulator for approval.

The coronavirus epidemic has claimed over 800 lives and infected more than 37,000 people in China.

During the 2003 SARS outbreak, more than 750 people had died and 8,437 were infected across the world. SARS had spread from China’s southern province of Guanzhou, while the coronavirus has stemmed from the Wuhan seafood market in the eastern central province of Hubei.

The disease has spread to around 20 countries. Around 99 per cent patients are in China. On Saturday, two foreign nationals — an American and a Japanese — died of the disease.