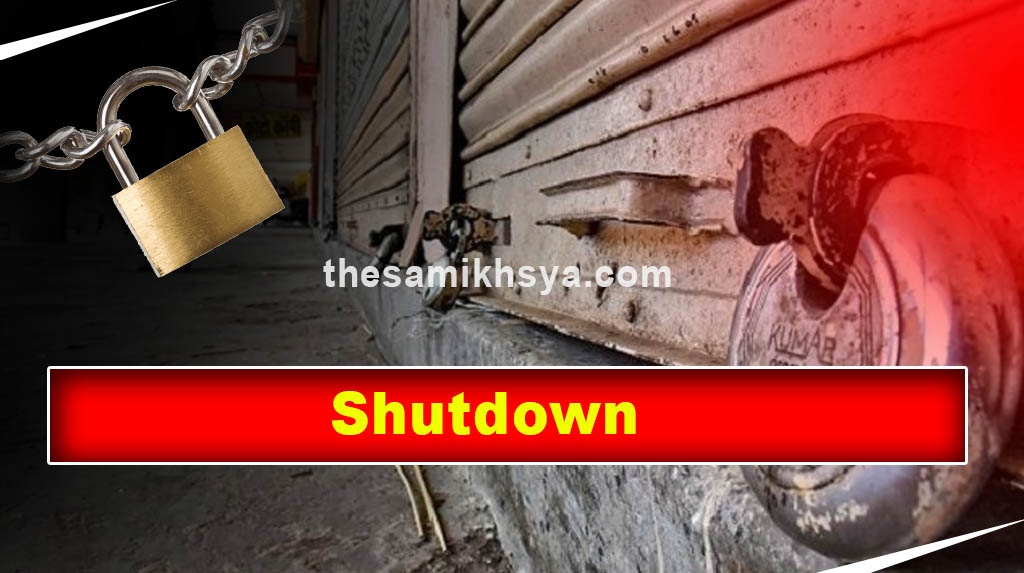 Bhubaneswar:  After announcing total shutdown in state capital Bhubaneswar and Bhadrak town, the Odisha government on Friday extended the shutdown to Cuttack city after a coronavirus positive case was detected in that city, the sixth in the state.

The state had announced the shutdown in Bhubaneswar and Bhadrak for 48 hours starting 8 pm on Friday to prevent community transmission of COVID-19.

“In view of the fact that one resident of Cuttack has also been found positive, the city is being included under the shutdown for 48 hours from 8pm from today till 8pm on Sunday. We will use the time for aggressive contact tracing. Details will be released soon,” said a tweet from the Chief Secretary Asit Tripathy.

“Strict action will be taken against the violators. We will be forced to move the violators to government quarantine for 14 days,” said Tripathy.

Director General of Police (DGP) Abhay said that the shutdown will be an almost curfew-like situation in Bhubaneswar and Bhadrak.

All passes issued for the lockdown stand suspended during these 48 hours. New shutdown passes can be taken by dialling 100.

Essential services, including supply of groceries, vegetables, fruits, dairy, fish and meat — which were functional during the 21-day nationwide lockdown — will remain shut for these 48 hours, said the DGP.

“However, medical services will remain open during the period. The district administrations will allow a limited number of medicine stores to remain open for the next 48 hours. Ambulance services have been increased in Bhubaneswar to address medical emergencies,” said Abhay.

He said there will be no restriction on goods transportation on national highways passing through the cities.

Of Odisha’s six positive cases so far, Bhubaneswar has four and Bhadrak and Cuttack the other two.