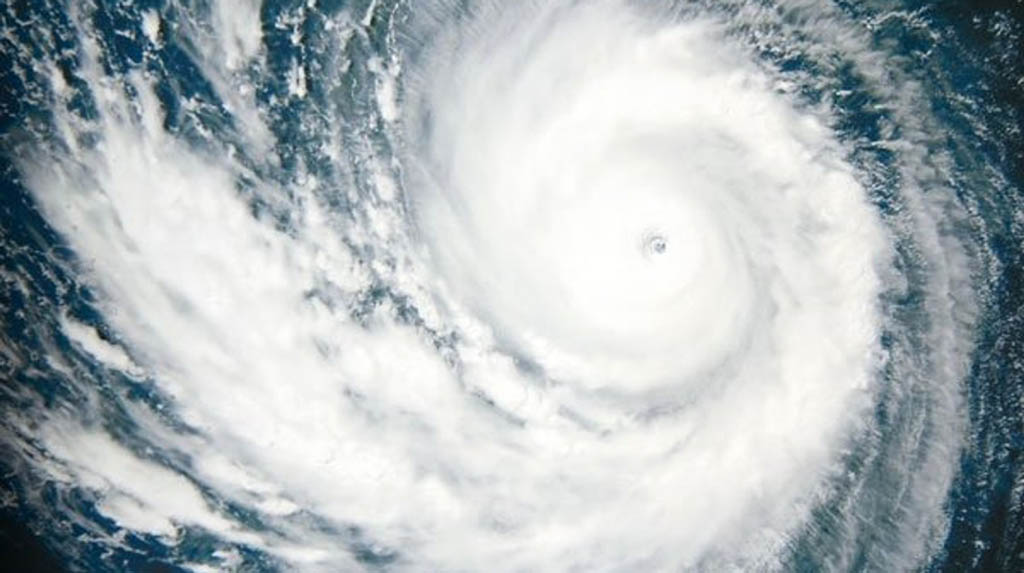 New Delhi: Union Home Minister Amit Shah on Thursday spoke with Chief Ministers of Tamil Nadu and Kerala in the wake of Cyclone Burevi and assured them of all the possible support from the Centre.

“Have spoken to Tamil Nadu Chief Minister Edappadi K Palaniswami and Kerala CM Pinarayi Vijayan in the wake of Cyclone Burevi. (Narendra) Modi government is committed for all possible support to help people of Tamil Nadu and Kerala.

“Several teams of NDRF are already deployed in both the states,” Shah said in a tweet.

‘Cyclonic storm Burevi is expected to cross the south Tamil Nadu coast between Pamban and Kanyakumari during December 3 and 4 with a wind speed of 70-80 kmph, gusting at 90 kmph’, the India Meteorological Department (IMD) said on Wednesday.

Kerala Chief Minister Pinarayi Vijayan said the state was on a high alert in view of Cyclone Burevi.