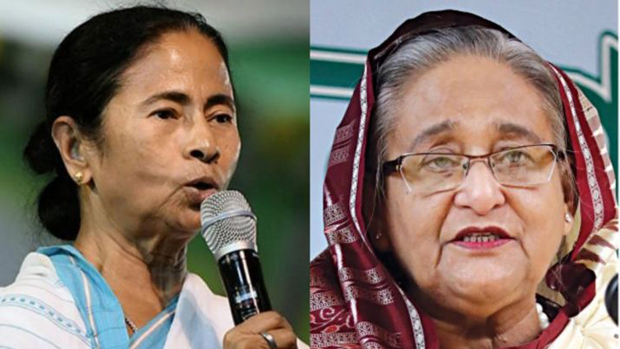 Kolkata, Nov 22 (IANS) Bangladesh Prime Minister Sheikh Hasina and West Bengal Chief Minister Mamata Banerjee will inaugurate India’s first Day-Night Test by ringing the Eden Bell just before the start of play as a sellout crowd at the Eden Gardens will witness history unfold in front of their eyes on Friday.

In the second Test of the two-match series, Virat Kohli’s men will start as hot favourites against lacklustre Bangladesh. But with the pink ball, which both nations are new to, that excitement of how it will behave especially during the twilight period will keep everybody on their toes.

That aside, the carnival-like atmosphere will also give the entire ‘event’ on Day 1 a unique feel not too familiar with five-day cricket.

The historic match was supposed to kickstart with Army paratroopers flying into Eden to hand over a pink ball each to the two captains just before the toss. But due to security reasons, that had to be cancelled at the last moment by the Cricket Association of Bengal (CAB).

Union Home Minister Amit Shah is also highly unlikely to be present as per the final program list sent by the CAB.

Nonetheless, the host association has pulled out all the stops to ensure that the landmark game is made to look extra special.

Athletes from other sports will include Abhinav Bindra, P Gopichand, P.V. Sindhu, Sania Mirza and Mary Kom, but chess legends Viswanathan Anand and Magnus Carlsen will not be able to turn up.

Former Bangladesh skipper Aminul Islam, who scored his country’s maiden century in Test cricket when they played India in Dhaka in 2000, will not be present at the Eden Gardens on Friday when the CAB felicitates the Bangladesh team which took on Ganguly’s men in their maiden Test.

The Tea break will feature an instrumental by Sorendu and Group while the former captains will be taken out on carts making a round of the ground along the boundary lines.

The grand felicitation will happen after the day’s play with a performance by Runa Laila, and a cultural programme by music composer Jeet Ganguly.

Meanwhile, it has been learnt that Hasina won’t be given personal security. Bollywood actress Rani Mukerji will also be in attendance to add glitz to the marquee show.

The eastern Indian city is firmly in the grip of a pink fever and tickets for the first four days have already sold out, as per the BCCI President.

City landmarks are being illuminated in pink to mark the occasion and a ball-shaped pink blimp hovers over the 67,000-capacity stadium. 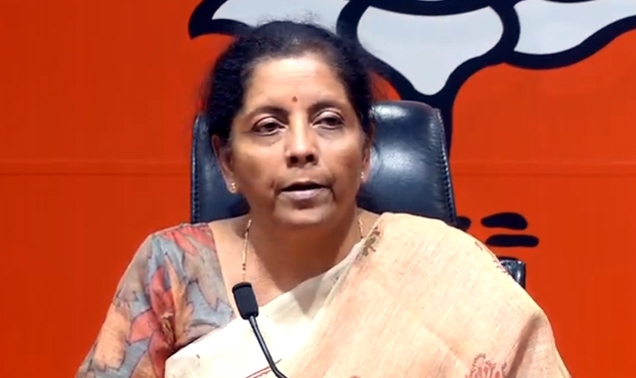 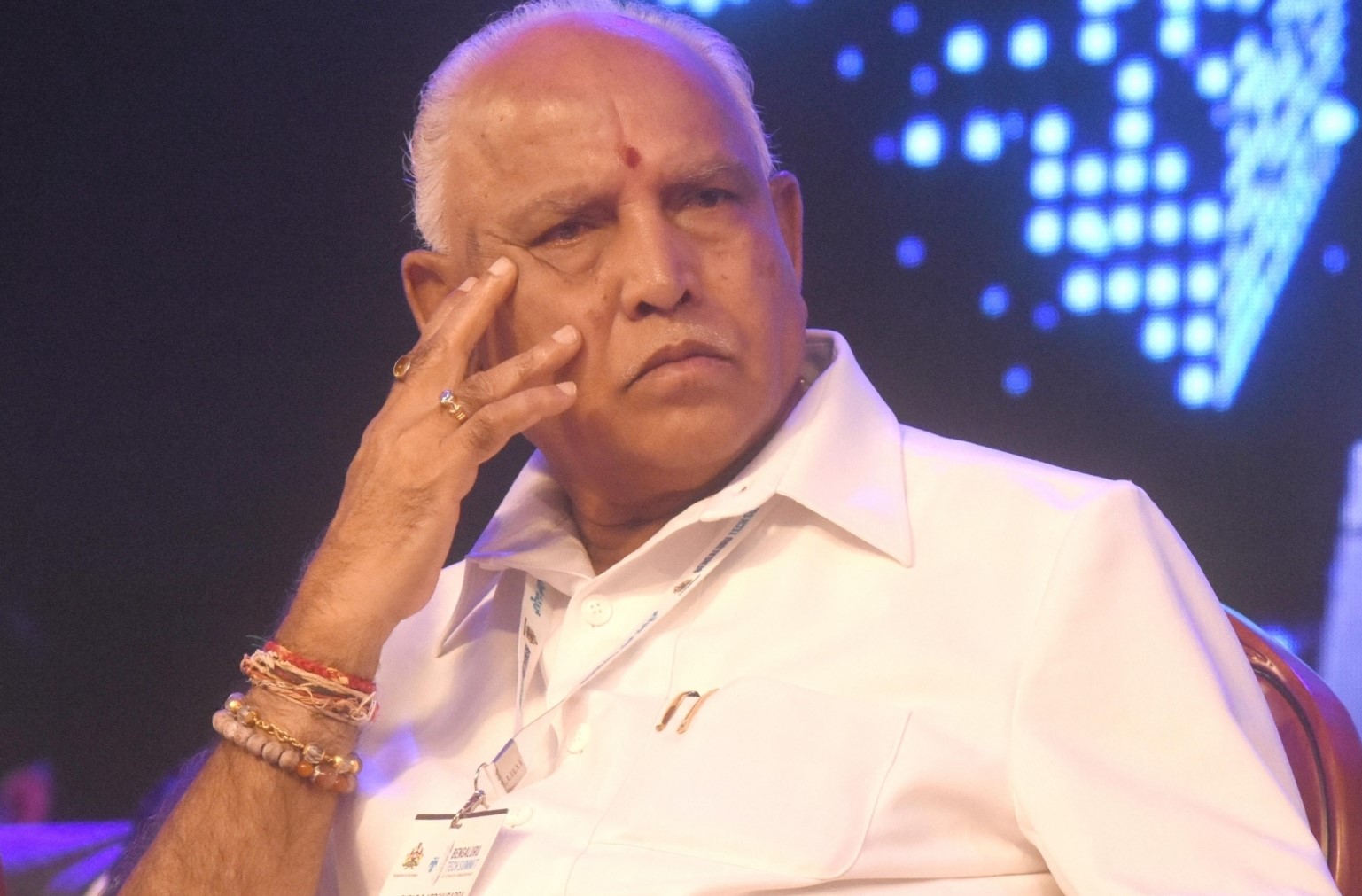 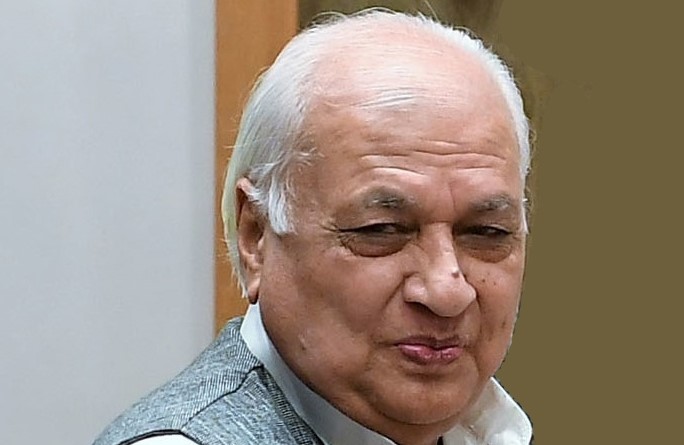 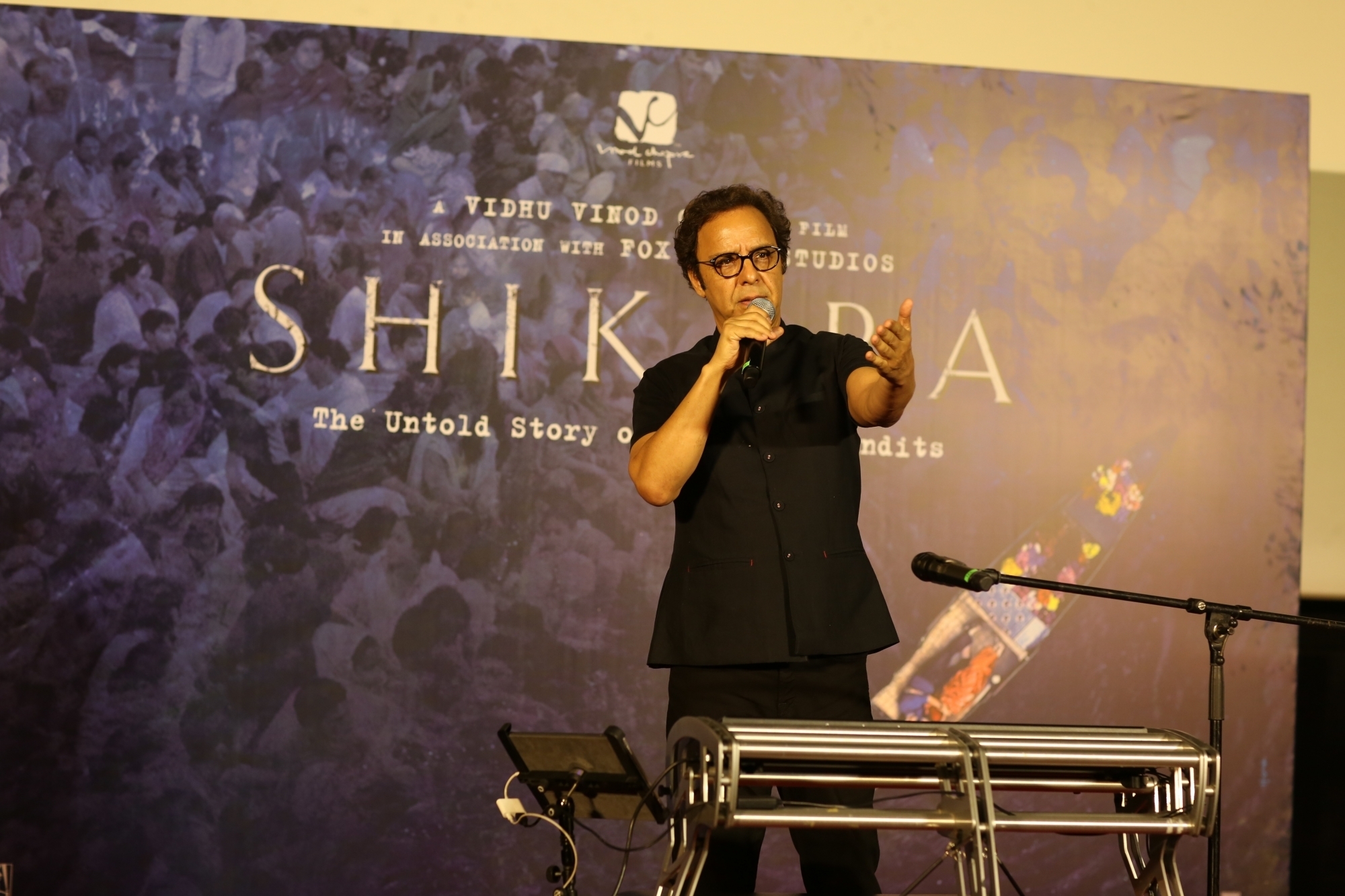 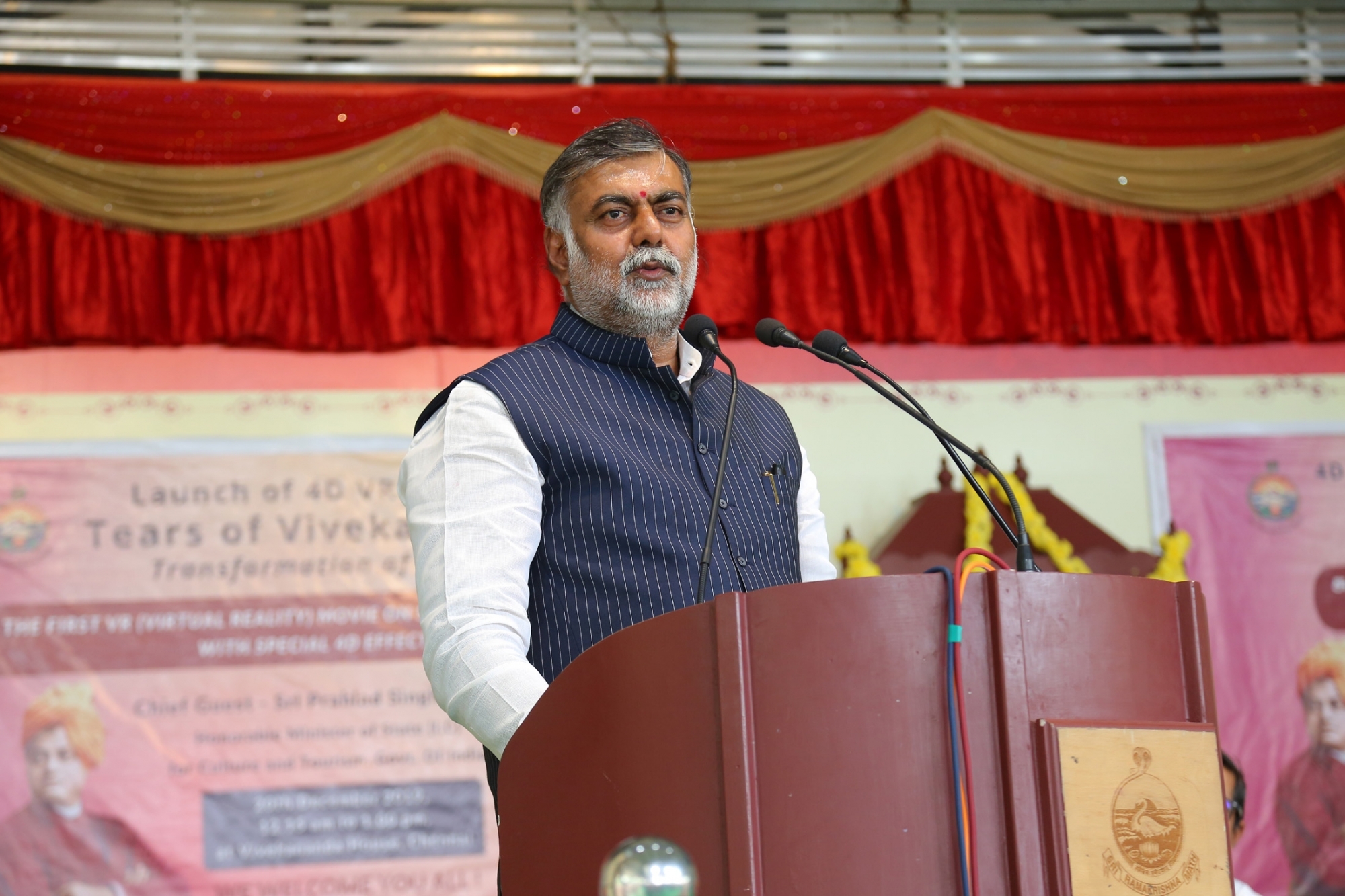 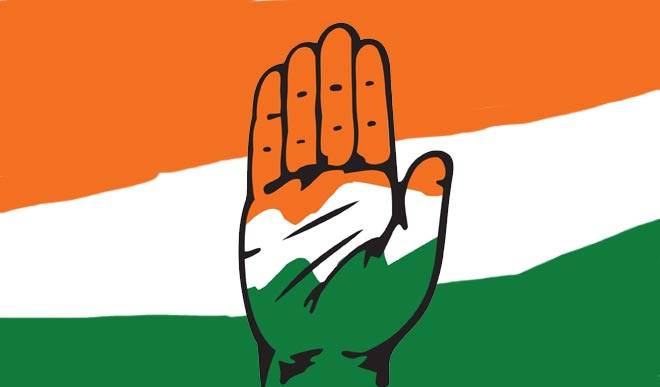