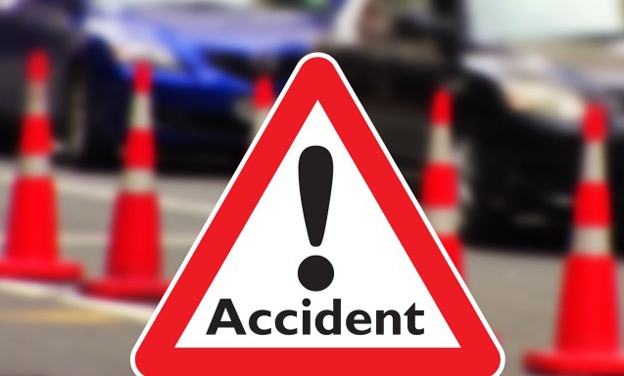 The death toll from the bus crash in the southern Cusco Region of Peru has gone up to 23, the country’s land transport authorities have announced.

On Tuesday, a passenger bus carrying over 40 people plunged off a cliff in Quispicanchi Province. The bus fell into a 100-meter (over 300-feet) deep ravine, said a Sputnik news report.

Peru’s Superintendence of Land Transportation of People, Cargo and Goods (Sutran) said late on Tuesday that 23 people died in the accident.

Earlier, it was reported that 10 people died and 14 were injured in the bus crash.

The cause of the accident is under investigation.

The Cusco Region of Peru is a popular tourist destination. The Incan citadel of Machu Picchu (often referred to as the “Lost city of the Incas”) is located in the region.