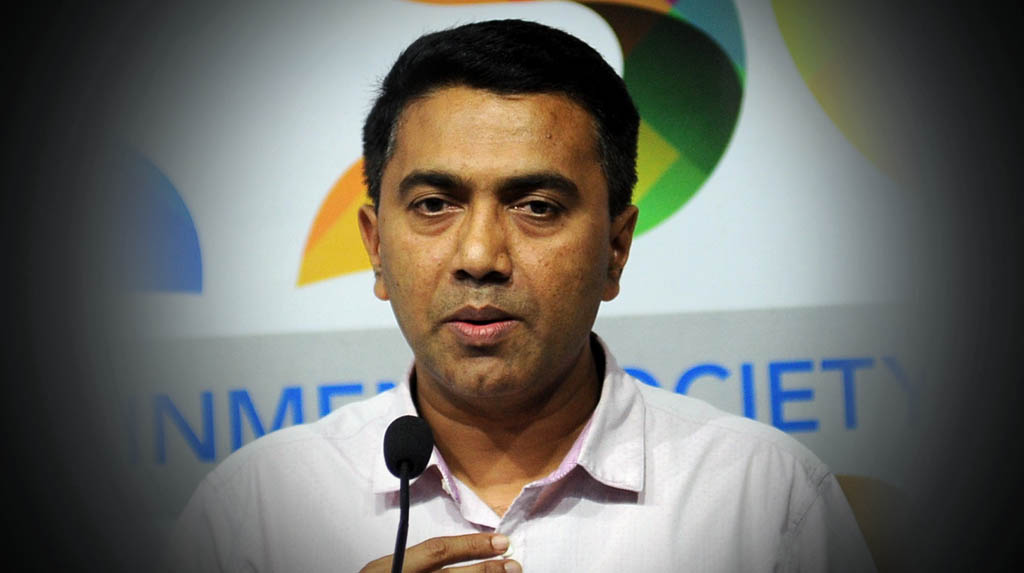 Panaji:  The Goa government will take a decision on resumption of schools in the state over the next two days, Chief Minister Pramod Sawant said on Monday.

“The consultation process is over, the decision (re-opening of schools) will be made tomorrow or day after,” Sawant told reporters at the Chief Minister’s official residence here.

In September, Sawant, who is also the state Education Minister, had formed a consultation committee which included education experts, Education Department officials and representatives of Headmasters and Parents Teachers Associations (PTA) to recommend a timeframe for resumptions of schools in the coastal state, which have been shut down due to the Covid-19 pandemic.

The committee was tasked with seeking inputs from education sector stakeholders and deciding on a date for resumption of schools.

The consultation committee was also appointed to deliberate the New Education Policy 2021 and suggest inputs in order to implement it in the forthcoming academic year 2021-22.

A government survey has revealed that nearly 30 per cent of the students, especially those living in remote or hilly areas, were facing connectivity issues, which had deterred the state government’s efforts to introduce e-learning modules for school students.