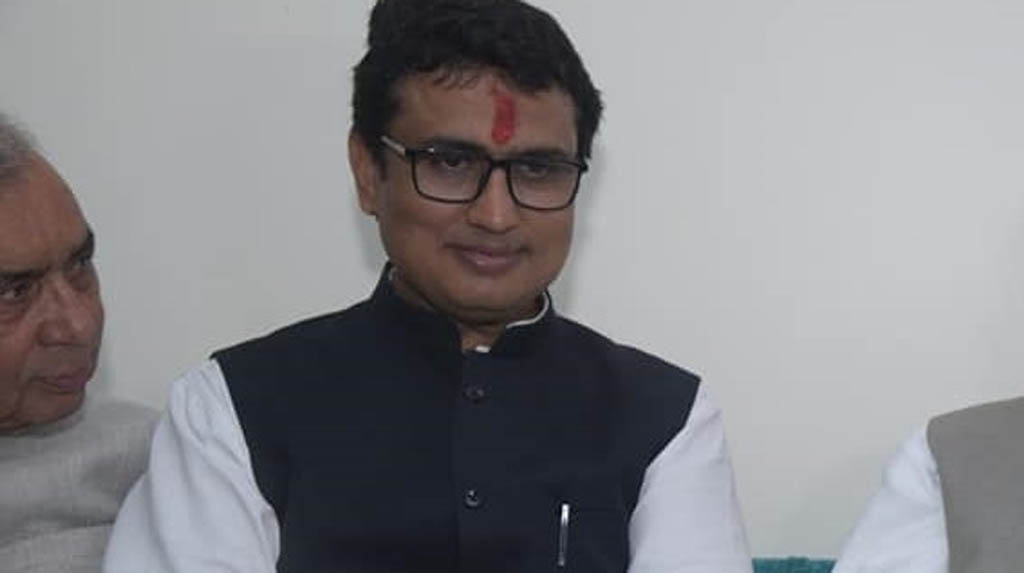 Chaudhary said the party has received 2,106 forms from such migrants, a list of which was enclosed along with the letter.

“The condition of the migrant labourers is so pathetic that even those who have been living in Delhi for many years are also rushing to catch first available Shramik Special train or bus,” he said.

He appealed to the Chief Minister to ensure safety and security of those labourers as they are finding it impossible to live in Delhi with no source of livelihood. He alleged the Delhi Government has done nothing to bail them out of their plight.

The Congress leader said the party would pay for the train/bus fares of these migrant labourers in case the Delhi government or the Railways does not foot their travel and meal expenses.

The Congress asked the Delhi Chief Minister to spell out steps being taken by the state government for the travel arrangements of these migrant labourers and also the name of the nodal officer so that the party could facilitate their travel.