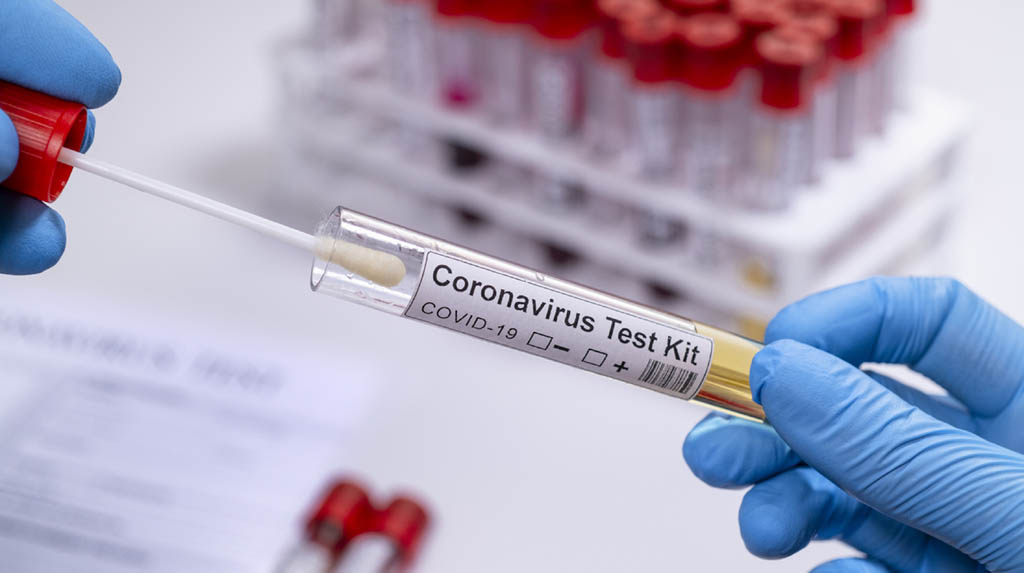 New Delhi: The national capital has acquired 42,000 rapid antibody test kits, which will be used in various containment zones across the city, Delhi Health Minister Satyendar Jain said on Sunday.

The government is aiming to use 42,000 kits in a week, with the main focus on the containment zones, Jain told the media on Sunday.

“We are having a trial run and training in the LNJP hospital and from Monday, these kits will be used in the hotspot areas,” he said.

“There is no point in doing random testing. These are kits to test the antibodies. This will be used on people who ever had even minor (coronavirus) symptoms. In this test, we will see if the body has developed the antibodies. If this comes positive, then we will need to have a confirmatory RT-PCR test,” Jain said.

On April 7, Chief Minister Arvind Kejriwal announced that the government had ordered rapid testing for 1 lakh people and it will start coming from April 10.However, even after a week the Health Department had not received the kits.

So far about 1,900 coronavirus cases have been reported in Delhi with 43 deaths. While 207 people have recovered, 1,643 cases are active as on Sunday morning. About 80 containment zones have been formed across the city after cases were found in localities.

Amid the current situation of increasing cases, the Delhi government has decided to not relax the lockdown from Monday, as directed by the Centre.–