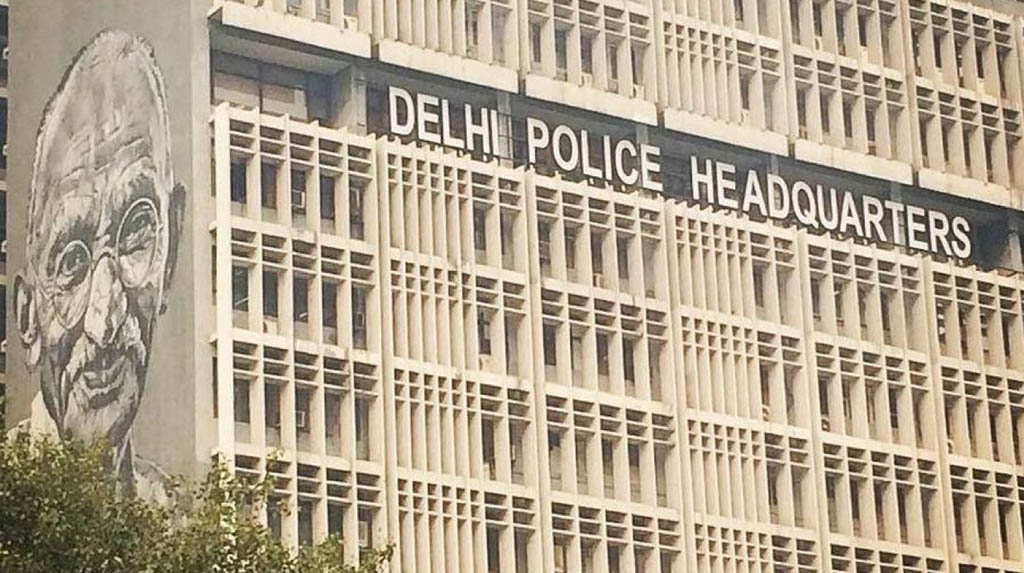 The chargesheet was filed before Delhi’s Saket court on February 13.

Protests against the newly-enacted Citizenship Amendment Act (CAA) had turned violent on December 15 near Delhi’s Jamia Nagar. Several buses were set afire during the violence in which police and protesters sustained injuries.

The police had used batons and teargas shells to disperse the violent protesters.