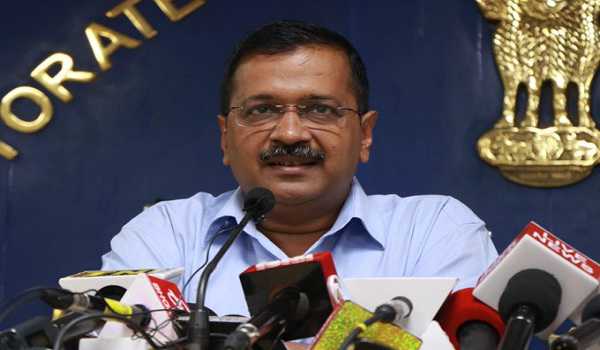 New Delhi, Jan 9: Delhi Chief Minister Arvind Kejriwal on Thursday said the elections in the country usually witnessed a politics of dividing the people and claimed that the February 8 elections in Delhi are bringing people close.

In a tweet in Hindi, the National Convenor of the Aam Aadmi Party said people this time are thinking about the future of Delhi and are rising above their personal political choices.

“Something amazing is happening in Delhi. In this election, people are rising above their personal political choices and thinking about the future of Delhi and their families,” he said.

“Who thought elections can also bring people close?” he added.

Delhi is going for polls on February 8 as the tenure of Kejriwal as the Chief Minister is ending next month. 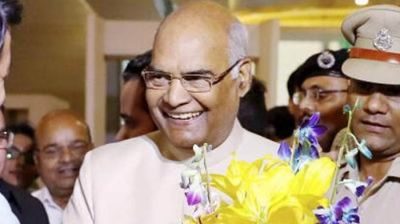 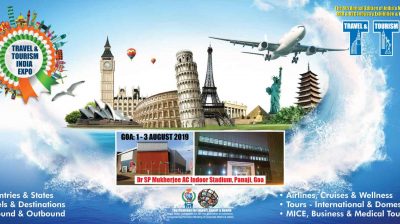 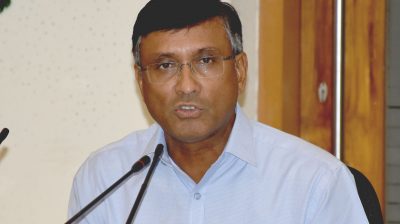 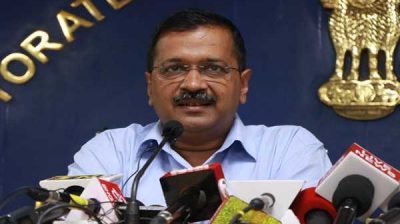