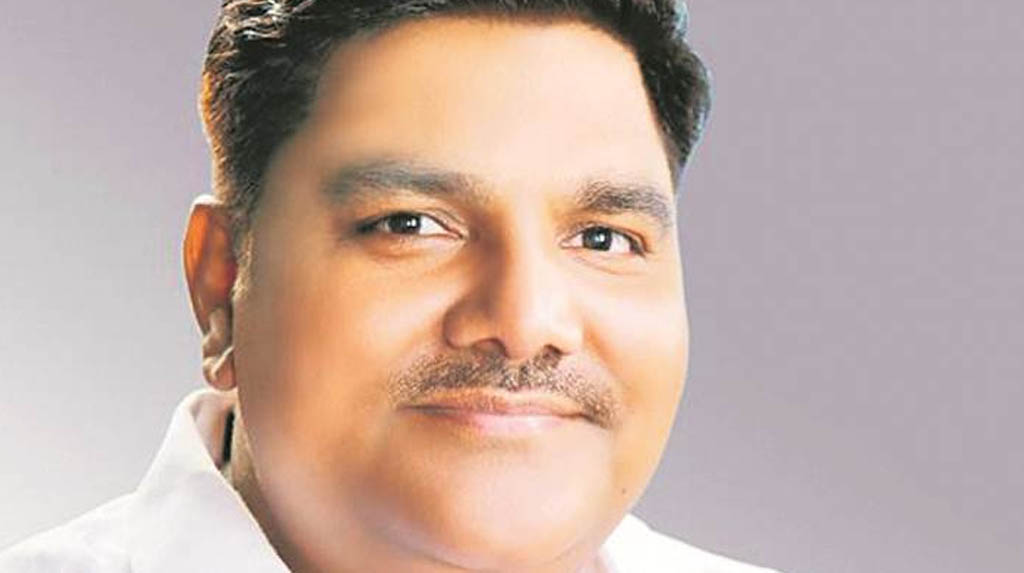 On Saturday, the court had taken took cognisance of ED’s charge sheet against Hussain in connection with money laundering, his alleged role in funding protests against Citizenship (Amendment) Act and orchestrating Delhi riots and summoned him on October 19.

Additional Sessions Judge Amitabh Rawat adjourned the matter after Hussain was produced before the court.

The next stage in the matter is the framing of charges if there is prima facie evidence against the accused. The court also directed the copy of the charge sheet to be supplied to his counsel.

Noting that there is “prima facie sufficient incriminating material against Tahir Hussain”, Additional Session Judge Amitabh Rawat had taken cognisance of the offence under Prevention of Money Laundering Act (PMLA).

The accused was arrested on August 31 in connection with the case and is currently in the judicial custody. The probe agency had informed the court that further investigation is in progress and a supplementary complaint may be filed later.

The investigating agency is probing allegations levelled against Hussain and his alleged accomplice Amit Gupta for laundering Rs. 1.10 crore by using dummy companies to fuel protests against the CAA and the subsequent Delhi riots.

Besides this, Hussain is also the main accused in the case pertaining to “conspiracy” to incite violence.

In February, clashes between the citizenship law supporters and protesters had spiralled out of control, leaving 53 people dead and 748 people injured.