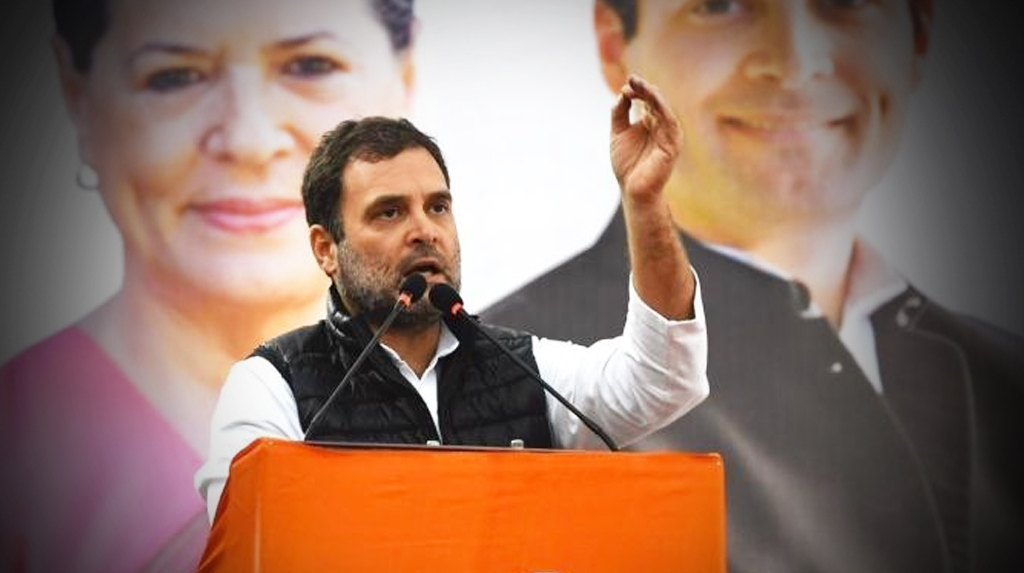 Thiruvananthapuram:  In a passionate plea to former Congress president Rahul Gandhi, Leader of Opposition in Kerala and top party leader Ramesh Chennithala on Tuesday wrote to the former that he is the only alternative to Prime Minister Narendra Modi’s authoritarian regime.

“The only opposition and the only alternative to Modi’s authoritarian regime is Rahul Gandhi. In these times, where even some of the mainstream media houses have become partisan and pro power, your good self has been successful in waging a lonely battle against the Modi-Amit Shah duo,” said Chennithala in his letter to Gandhi.

“The grassroots level workers are eagerly waiting for Rahulji to take over the reins of the party. This will infuse unmatched enthusiasm among our cadres and will catapult our party towards recapturing the past glory,” said Chennithala.

Chennithala adds that they are going through an unprecedented crisis and Sonia Gandhi has been struggling, despite her health issues, to rudder this boat through these tempestuous times.

“But to match the crookedness and the robustness of the BJP, we need to have your young and dynamic leadership at the helm of affairs. The nation had appreciated the highest democratic principles shown by your good self while abdicating the presidentship of Congress party, taking up the moral responsibility for UPA’s debacle in 2014 general elections. However it’s time for you to kindly reconsider your decision. The Assembly elections to Bihar and five other states are due in nine months time,” notes Chennithala.

He ends his letter by saying that this is an appeal to your good self on behalf of all the Congress Workers and the secular and liberal citizenry of this great nation to take over the reins of the party and lead us in this struggle to re-discover the spirit of India.

Gandhi is the Wayanad Lok Sabha member and this letter comes at a time when Kerala has its Assembly elections in May 2021.