Depression in Bay of Bengal to intensify into cyclonic storm in 12 hours: IMD 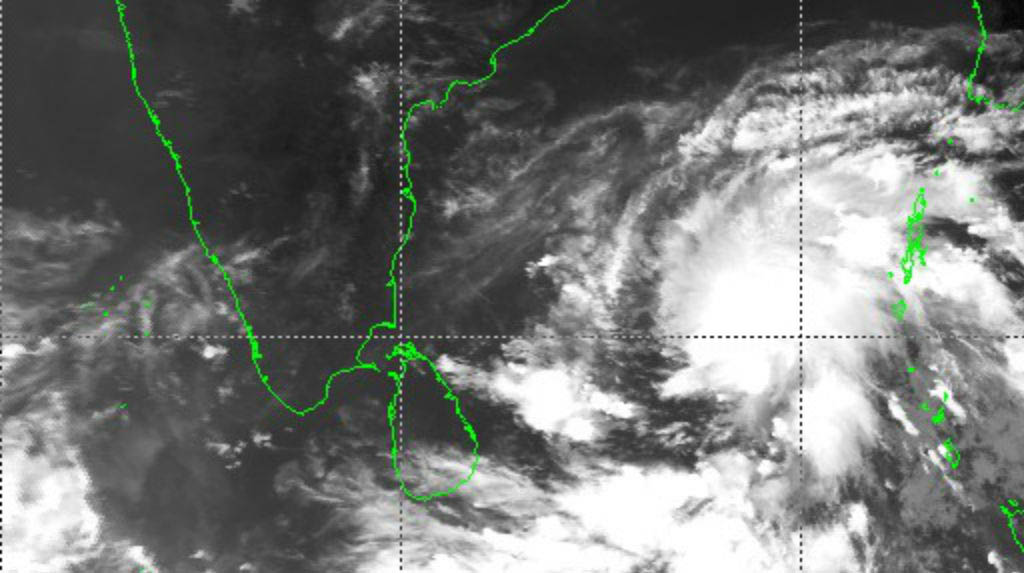 New Delhi: The India Meteorological Department on Saturday predicted that the depression in Bay of Bengal is likely to intensify rapidly into a cyclonic storm in the next 12 hours and further into a severe cyclonic storm in subsequent 24 hours.

Pursuant to that, cyclonic storm ‘Amphan’ is likely to move north-north-westwards initially till May 17 (Sunday) and then re-curve north-northeastwards across northwest Bay of Bengal towards West Bengal coast during May 18-20, said Ananda Das, Scientist at Regional Specialised Meteorological Centre.

The weather department has warned of adverse weather in the Andaman Sea and along and off Andhra Pradesh, Odisha and West Bengal coasts for the next five-six days.

There will be light to moderate rainfall in Andaman and Nicobar Islands, Odisha and Gangetic West Bengal. The Odisha government has asked 12 district collectors in the coastal region to remain prepared for the impeding situation.

“Sea condition will be rough over south and adjoining central Bay of Bengal and Andaman Sea due to which fishermen have been warned to not venture into south and central ocean from May 15, 2020.”

It added, “Those who are out at Sea over these regions are advised to return to coasts by today evening.”

Meanwhile, Kuldeep Srivastava, Head of IMD’s North-West Meteorological Centre said that parts of Haryana and Delhi will receive rainfall on May 17 evening due to western disturbance.

“The temperature in northern India will mount to 42 degrees on May 21-22 (Thursday, Friday). There is no likelihood of heat wave in the coming one week,” he added.